There is no evidence the IRS is opening such a facility. The claim stems from a satirical website.

President Joe Biden’s Inflation Reduction Act, a $400 billion legislation package, allocates $80 billion in funding for the IRS, according to The Hill. Republicans are concerned the funding will be used to hire thousands of new enforcement agents who will target middle-class families, according to the outlet.

A post shared on Facebook claims the IRS is now opening a sniper school to train some 5,000 IRS marksmen. The post cites an anonymous whistleblower as the source of the information. “The IRS is looking to cement itself as a militarized arm of the government, just like the FBI,” the source concluded, according to the post. (RELATED: Did Trump Say He Would Abolish The IRS If Re-Elected?)

The claim is baseless. Check Your Fact found no credible news reports to suggest that the IRS is opening a “sniper school” or is planning to train agents to use firearms. No such announcement about a new site appears on the agency’s website or its verified social media pages.

A keyword search of the post reveals it stems from an Aug. 10 article published by Real Raw News. The website includes a disclaimer on its “About Us” page that states, “This website contains humor, parody, and satire.”

While there is no evidence to suggest the IRS is planning to open a “sniper school,” the agency did recently post a job listing for special agents that required applicants to be able to carry firearms and be “willing to use deadly force,” according to Newsweek. The IRS later removed these requirements, the outlet reported.

Check Your Fact has reached out to the IRS for comment and will update this piece accordingly if one is received.

All copyrights and legal uses attributed to content are located at the article origination: Off the Press, FACT CHECK: Is The IRS Opening A Sniper School?

0 20
FACT CHECK: Does This Video Show Protesters In The Netherlands Spraying Straw At Police? 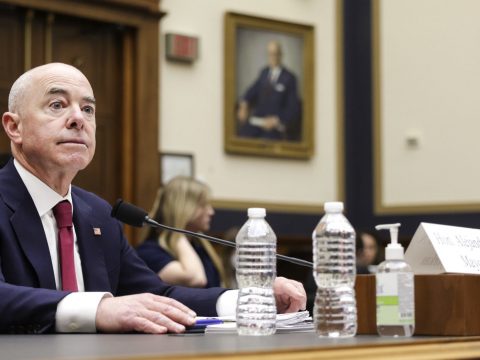