A video shared on Facebook claims Speaker of the House Nancy Pelosi is set to be impeached.

There is no evidence to suggest Pelosi is facing impeachment.

Pelosi, who has served as Speaker since 2019, recently returned from a high-profile trip to Taiwan, according to the Wall Street Journal. Now, a video shared on Facebook claims she is facing impeachment.

“IT’S OFFICIAL 𝐍𝐀𝐍𝐂𝐘 𝐏𝐄𝐋𝐎𝐒𝐈 𝐖𝐈𝐋𝐋 𝐁𝐄 𝐈𝐌𝐏𝐄̀𝐀𝐂𝐇𝐄𝐃 – Kevin Mccarthy Blows hot at Pelosi,” reads the 6-minute video’s title and caption. (RELATED: Did Kevin McCarthy Say, ‘There Are No Mass Shootings In Japan Because There Are No Video Games There’?)

The claim is baseless. Check Your Fact found no credible news reports suggesting Pelosi is facing any impeachment proceeding at this time. No mention of such a development can be found on her website’s press release page or on any of her verified social media accounts. There is likewise no mention of any impeachment proceeding against the Speaker on the House of Representatives website.

This video included in the post offers no evidence to support the claim. Rather, the video shows a clip of Republican California Rep. Kevin McCarthy giving a June 9 press conference ahead of the first Jan. 6 committee hearing. During the conference, McCarthy aired his concerns that the hearings would be one-sided.

This is not the first time a rumor about Pelosi being impeached has spread online. Check Your Fact recently debunked a viral video that alleged the U.S. Supreme Court signed a verdict to impeach her. 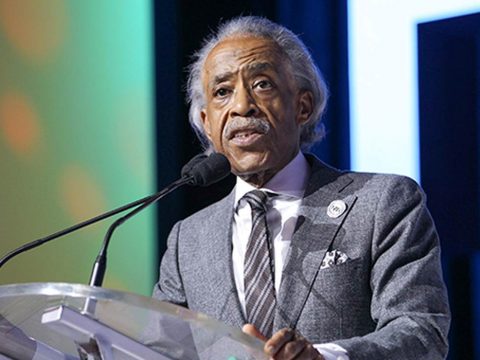