An image shared on Facebook claims Kyle Rittenhouse settled a lawsuit with the talk show “The View” for $22 million.

There is no evidence suggesting Rittenhouse has sued or settled with the show. The claim stems from a satire website.

Rittenhouse shot and killed two men and injured a third in Kenosha, Wisconsin in August 2020, in what he said was self-defense, according to The Washington Post. He was found not guilty on all charges related to the shooting by a jury in November 2021, the outlet reported.

The Facebook image, shared more than 270 times, claims Rittenhouse settled a lawsuit with “The View” for a sum of $22 million and a public apology for remarks made about him on the show. “Great lesson for the hate filled left!!!,” the post’s caption reads in part.

Rittenhouse has not sued or settled with “The View.” No such announcement appears on Rittenhouse’s social media accounts or on his website. There are likewise no credible news reports suggesting he had filed a lawsuit against the show or had reached a settlement.

Lauri Hogan, a spokesperson for ABC, confirmed to Check Your Fact in an email that the claim was false. David Hancock, a spokesperson for the Rittenhouse family, told the Associated Press in May that no lawsuit has been filed against “The View.” (RELATED: ‘He Should Be Locked Up In Jail For Murder’ – Did Kamala Harris Send This Tweet About Kyle Rittenhouse?)

While there is no evidence that Rittenhouse has sued “The View,” Whoopi Goldberg, a co-host of the show, was named as a potential target for a lawsuit by Rittenhouse’s “Media Accountability Project” team, according to The Guardian.

The viral claim appears to have originated from a post on USA Taters, a satirical website. The site’s “About Us” page indicates the outlet is part of “America’s Last Line of Defense,” which it describes as a “network of parody, satire, and tomfoolery.”

“Everything on this website is fiction. It is not a lie and it is not fake news because it is not real,” the disclaimer reads in part.

All copyrights and legal uses attributed to content are located at the article origination: Off the Press, FACT CHECK: Has Kyle Rittenhouse Settled With ‘The View’ For $22 Million? 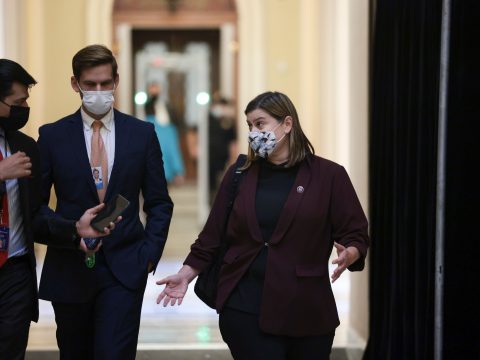 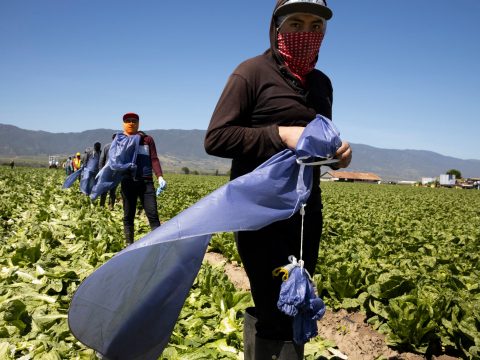 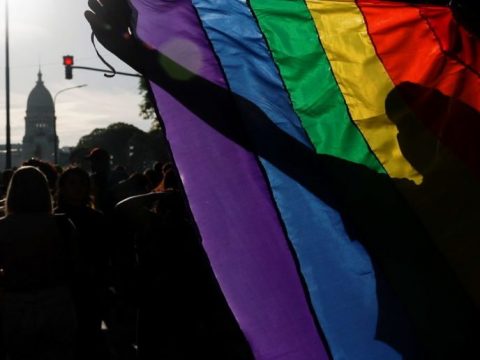