A post shared on Facebook claims the U.S. has the fourth-highest poverty rate in the world at 17.8 percent.

The U.S.’s poverty rate was roughly 17.8 percent in 2017, according to the latest date from the Organization for Economic Cooperation and Development (OECD). Dozens of countries have higher rates than the U.S.

The image shows a world map with countries shaded in different colors based on their rates of poverty. The caption alleges, “The U. S. has the fourth highest poverty rate in the world at 17.8 per cent.”

Democratic Washington Rep. Pramila Jayapal made a similar claim in a since-deleted Sept. 23 tweet, stating, “The U.S. has nearly ONE-THIRD of the world’s billionaires. Meanwhile, our poverty rate is the 4th highest in the world. Tax the rich.”

The OECD, an international organization that seeks to stimulate economic progress and world trade, defines a country’s rate of poverty as the proportion of its people with incomes less than half of the national median. The 17.8 percent poverty rate for the U.S. is from 2017, according to the OECD website.

Other sources indicate the U.S. does not have the fourth-highest poverty rate in the entire world. The CIA’s World Factbook and the latest statistics from the World Bank both show dozens of other countries with significantly higher rates of poverty in recent years, including Madagascar, Democratic Republic of the Congo, South Sudan, Burundi, Malawi and South Africa, among others. It should be noted the date of the latest data for each country differs, sometimes by several years.

The U.S. Census Bureau said in a Sept. 14 press release that America’s official poverty rate in 2020 was 11.4 percent. (RELATED: Did Ben Carson Call Homelessness ‘A Gift From Heaven’?)

While Jayapal incorrectly described the U.S.as having the fourth-highest poverty rate in the world, her claim about billionaires was closer to the truth. Roughly 26.3 percent of the world’s 2,755 billionaires on Forbes’ 2021 Billionaires’ List were based in the U.S. 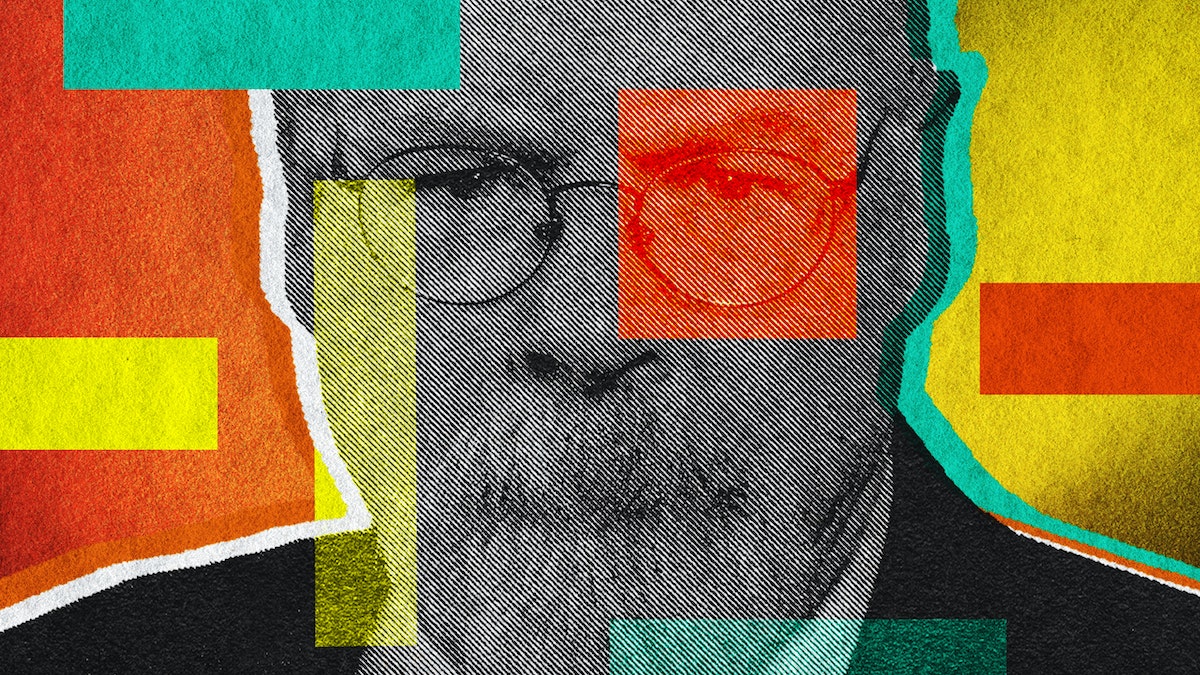