How to deal with Fascism.

This video shows a 2015 protest in Brussels, Belgium, not a recent demonstration in the Netherlands.

Protests have recently erupted in the Netherlands over an initiative seeking to halve the Netherlands’ nitrogen emissions by 2030, according to TIME Magazine. These new regulations would potentially force farmers to cut their livestock production radically, with 11,200 farms in danger of closing as a result, BBC News reported.

The Twitter video, viewed over 120,000 times, apparently shows protesters in the Netherlands using tractors to spray straw debris on officers as they attempt to hold a line to contain the demonstrations. Protesters can also be seen lighting hay bales on fire.

“How to deal with Fascism,” reads the tweet. “Thank you Dutch farmers.” (Related: Does This Video Show Italian Farmers Protesting ‘Enforced Farming Legislation’?)

The video does not show a recent demonstration in the Netherlands. The footage stems from a September 2015 demonstration in Brussels, Belgium. Farmers in the country gathered outside European Union (EU) buildings to demand government support in light of a Russian ban on EU food imports, Reuters reported. The Associated Press shared a video matching the Facebook footage in September 2015 with a description that indicated it took place in Belgium.

While the video does not depict Dutch farmers, similar scenes have unfolded in the Netherlands where Dutch farmers are using tractors and dumping manure on highways, according to PBS.

This is not the first time falsified images from protests in the Netherlands have circulated on social media. Check Your Fact recently debunked a post claiming to show Dutch firemen joining the protesters.

0 4
Fox’s Benjamin Hall Says He Lost Half a Leg, One Foot, and Has Non-Functional Eye After Being Attacked in Kyiv 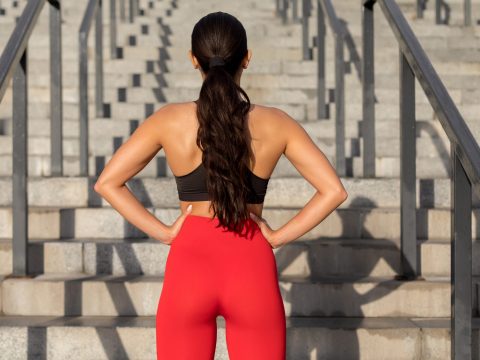