A video shared on Facebook claims to show a party on Downing Street in the U.K. on Christmas Eve.

The video actually shows a June protest against COVID-19 restrictions on nightlife in London.

The Dec. 26 Facebook video shows a large group of people crowded together dancing outside while not wearing face masks. A man on a microphone announced that they were outside Downing Street. The video’s caption reads, “This is what happened on Christmas Eve outside of Downing Street if he can have a party so can we.” 10 Downing Street is where all of the British Prime Ministers have resided since 1735, according to the U.K. government’s website.

The caption appears to be a reference to an investigation into British Prime Minister Boris Johnson and his staff over 3 alleged lockdown parties in 2020, Reuters reported. One such party allegedly occurred on Christmas day in 2020 at 10 Downing Street, according to the Washington Post.

The video, however, does not show a recent protest. Through keyword search of relevant terms from the footage, Check Your Fact found a similar video posted on Facebook on June 28. The caption of that video explained it showed a June 27 London protest called “Freedom to Dance.” A longer video capturing the rave protest was shared on Twitter by Subject Access, an account that shares news about protests in the U.K.

“Music Industry Protest at The BBC Regent Street, chants of freedom, dancing and good vibes,” the June 27 tweet reads. (RELATED: Did Boris Johnson Get His COVID-19 Vaccine Booster Shot While A Blue Cap Covered The Needle)

The event, which took place in Central London on June 27, was organized by a group called Save Our Scene, and was a protest against the U.K. government’s COVID-19 restrictions that hampered nightlife and the hospitality sector, according to Reuters. Hundreds of people that frequent nightlife establishments attended the event to show support, the outlet reported.

A Christmas Eve rave was planned for Downing Street as a joke on Facebook, according to the organizers, The event ended up being a fundraising live stream of one DJ outside of 10 Downing Street on Dec. 29.

All copyrights and legal uses attributed to content are located at the article origination: Off the Press, FACT CHECK: Does This Video Show A Party On Downing Street On Christmas Eve? 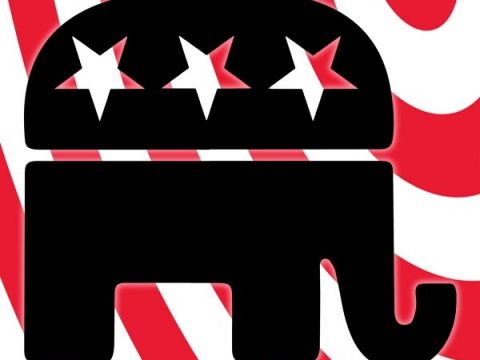 0 422
GOP Leaders to Meet With Trump on Agenda 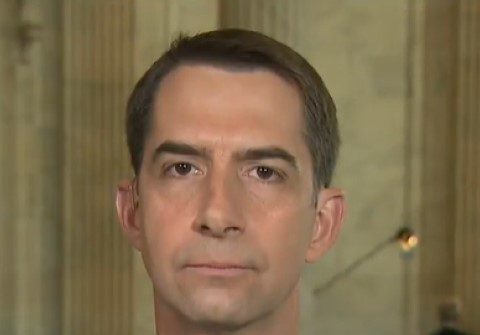 0 225
Cotton: Dem Argument on CRT Is 'It's Not Taught in our Schools, You're a Racist for Wanting to Take It out of our Schools' 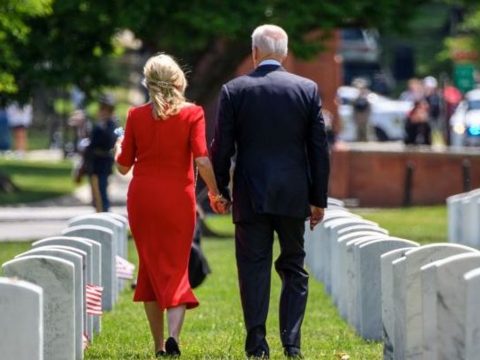 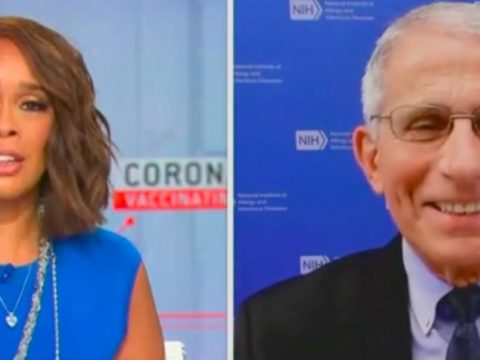