A video shared on Instagram purportedly shows an Afghan man attempting to escape the Taliban by riding on an airplane wing.

The video does not show a man attempting to flee Afghanistan. It originates from a Vietnamese TikTok user who often makes videos using special effects.

Footage of Afghans running alongside and trying to hold onto a U.S. military plane has been widely shared since the fall of Kabul to the Taliban, the Associated Press reported. Some Afghans attempting to escape the country died falling from planes after they took off, according to The New York Times.

A viral video inaccurately claims in an Instagram post to show an Afghan man “going to desperate lengths to get away from the Taliban.” In the video, a man lays on the engine of a plane’s wing, but his hair and clothes do not appear to be moving much, indicating that it is actually a digitally altered clip. (RELATED: Did CNN Describe The Taliban Takeover Of Afghanistan As ‘Violent But Mostly Peaceful’ In A Chyron?)

The digitally altered video, previously debunked by Boom Live and India Today, appears to originate from a TikTok video posted by the user @huyquanhoa in August 2020. It can also be found on creator Huy Xuân Mai’s verified Facebook page and YouTube channel. The creator did not link it to the Afghanistan crisis in any of those instances.

His Facebook profile indicates that he is from Vietnam. He mentions using Photoshop on the “About” section of his YouTube channel, and a review of his TikTok account found that he often posts videos that involve special effects. 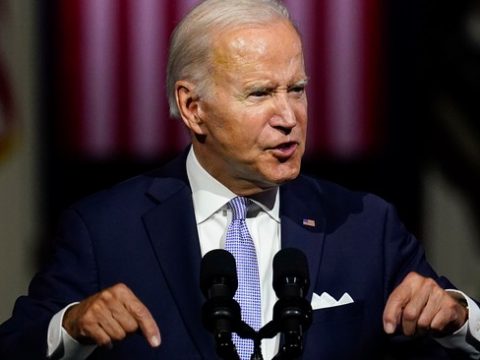 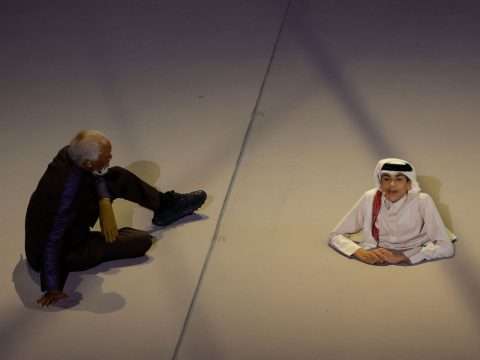