The video was shared in 2020 and is unrelated to Pelosi’s visit to Taiwan.

Pelosi visited Taiwan last week, becoming the highest-ranking U.S. government official to do so since former House Speaker Newt Gingrich did in 1997, according to The New York Times. In response, the People’s Republic of China announced military exercises near Taiwan, suspended cooperation with the U.S. on certain issues and sanctioned Pelosi, CNBC reported.

A video shared on Facebook claims to show a military exercise the Chinese conducted in response to Pelosi’s visit. The first part of the Facebook video shows flares being lit while rockets are fired in the background. The next part shows rockets being fired from an unknown source.

The footage is not recent, however. A reverse image search reveals the video is from 2020, not 2022. A longer version of it was originally shared to the Chinese social media website Weibo in November 2020. “The Taiwanese Matsu residents filmed a live-fire drill of the Taiwan Army (every year) a few days ago,” reads a translation of part of the Weibo post’s caption.

Another version of the video was also shared on Twitter in November 2020 with a caption that likewise indicated it showed the Taiwanese military conducting a drill.

Matsu Daily reported that Taiwan conducted military exercises in the region in November 2020. Taiwan’s Ministry of National Defense also confirmed to The Associated Press that the videos were taken in the Matsu Islands.

All copyrights and legal uses attributed to content are located at the article origination: Off the Press, FACT CHECK: Does This Video Show A Chinese Military Exercise In Response To Nancy Pelosi’s Visit To Taiwan?

0 107
Tulsi Gabbard Will Headline A Speech At CPAC 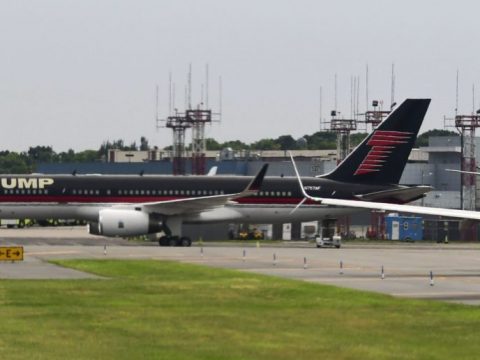 0 66
FACT CHECK: No, An Airport Has Not Taken Legal Possession Of One Of Donald Trump’s Planes 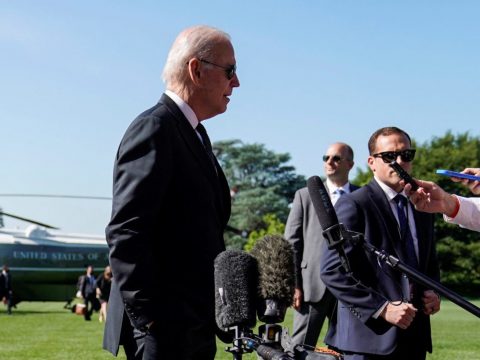