An image shared on Facebook over 400 times purportedly shows a new low-income housing project under construction in Tampa, Florida.

The image shows apartments for college students in Virginia.

The image, which was posted on Aug. 11, shows a hallway of what appears to be apartments with indoor balconies. The caption reads, “This is the mew [sic] projects being built for low income housing in Tampa. What do y’all think and feel about it.”

Contrary to the image’s claim, the photo in the Facebook post does not show low-income housing in Tampa, or anywhere else in Florida. Check Your Fact found a video on TikTok of a resident from the apartment complex showing the same hallway. The video was posted in December 2020, and the caption indicates the complex is near Virginia Polytechnic Institute and State University.

A different TikTok video showing the complex also indicated it was located near Virginia Polytechnic Institute and State University and went viral in July, according to Seven News. (RELATED: Did California Ban Travel To Florida?)

The Tampa Housing Authority unveiled a plan on June 29 to redevelop the Robles Park Village apartment complex, which will include over 800 units of affordable housing, according to Tampa NBC affiliate WFLA-TV. The original complex was constructed on top of the Zion Cemetery, the city’s first African American cemetery, and the new plan involves the construction of a memorial to those buried there, the outlet reported. 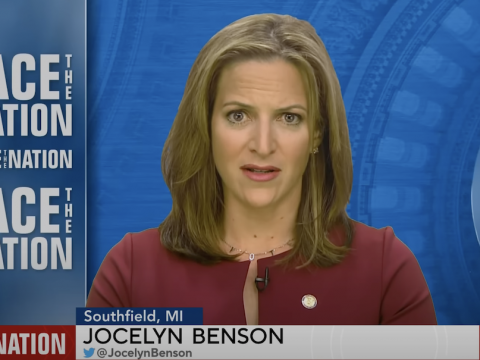 0 2
Report: Putin Cracks Down On Top Intelligence, Military Officials Over Failures In Ukraine