An image shared on Facebook over 400 times purportedly shows pallets of baby formula at a Mexican supermarket.

The picture shows a pallet stocked with lactose-free milk, not baby formula.

An Abbott baby formula factory in Sturgis, Michigan was forced to once again close on June 15 after it partially flooded, according to NPR. The closure has contributed to an ongoing baby formula shortage across the U.S., the outlet reported.

An image shared on Facebook appears to show a pallet of boxes in a grocery store. “Our family is on vacation in Mexico,” reads text included in the post. “The shelves and isles were full. There was even pallets of formula. Folks we are being played. There is a shortage because the Biden Administration wants us to suffer. It is all about manipulation and control.”

The image does not show boxes of baby formula, however. Upon further inspection, the boxes in the picture appear to have logos from the Mexican companies Lala and Lacdel. Both companies sell a variety of dairy products, but neither sells baby formula, according to their websites. (RELATED: Does This Photo Show Stacks Of Baby Formula Boxes At The Border In May 2022?)

In an emailed statement to Check Your Fact, Lala U.S. spokesperson Fred Stern said, “LALA US does not sell baby formula in the United States.”

0 4
Tom Brady Needs To Pull Off His Greatest Comeback Yet: Saving His Marriage 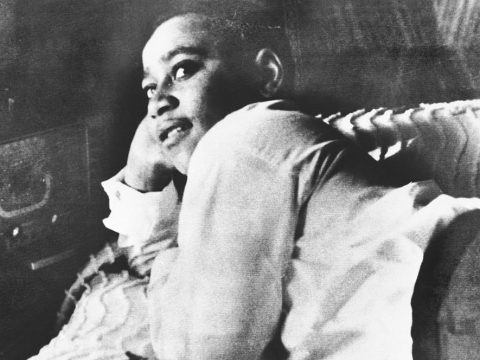