The image is digitally fabricated. A spokesperson for Oz confirmed the image is edited.

Trump plans to hold a rally in Wilkes-Barre, Pennsylvania Sept. 3 to bolster Oz’s campaign against Democratic Lt. Gov. John Fetterman for the state’s open U.S. Senate seat, according to Newsweek. Oz has trailed behind Fetterman in recent polling, the outlet reported.

The Facebook post allegedly shows an image of Oz kissing Trump’s Hollywood star. “Mehmet Oz only cares about one thing — and it isn’t Pennsylvania,” the caption reads. The same image was posted to Twitter where it garnered over 23,000 likes and 4,500 retweets.

The photo is digitally fabricated. The original image was shared by The Associated Press in February and shows Oz kissing a star with his own name on it. (RELATED: Is Dr. Oz Not Registered To Vote In Pennsylvania?)

“Mehmet Oz, the former host of ‘The Dr. Oz Show,’ kisses his new star on the Hollywood Walk of Fame during a ceremony on Friday, Feb. 11, 2022, in Los Angeles,” the photo’s caption reads.

“The photo being circulated online has been manipulated,” a spokesperson for the Oz campaign told Check Your Fact in an email.

This is not the first time misinformation about a senate candidate has circled online this election cycle. Check Your Fact previously debunked a claim from August 2021 suggesting that Republican Ohio Senate candidate JD Vance called the former president’s voters “racist.” 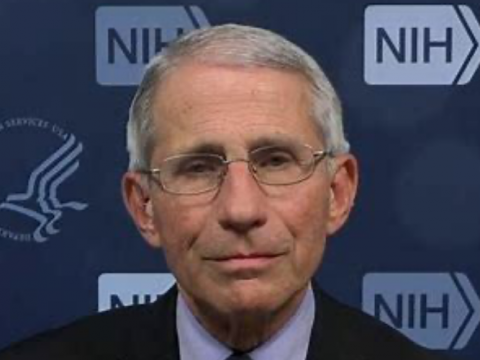 0 22
‘A Little Bit Of A B-*-*-*-*’: Director Jane Campion Slams Sam Elliott Over His Complaints About Her Western Film