An image shared on Facebook allegedly shows members of the Taliban riding in a vehicle that looks like a Tesla CyberTruck.

The photo has been digitally altered to look like a CyberTruck.

The image purportedly showing a military vehicle owned by the Taliban resembling a Tesla CyberTruck has circulated in recent weeks. The Taliban took control of Afghanistan last month amid the U.S.’s withdrawal of troops from the country, according to NPR. (RELATED: No, This Video Does Not Show The People Of Kabul Welcoming The Taliban Into The City)

A reverse image search revealed the picture has been photoshopped to make the vehicle look like a CyberTruck. The original photo, taken by Associated Press photographer Rahmat Gul in August, actually shows what appears to be a Humvee, a type of vehicle formerly used by Afghan security forces prior to the government’s collapse. In the edited version, the roof of the military vehicle has been altered to resemble the CyberTruck’s.

“Taliban fighters stand guard in front of the Hamid Karzai International Airport, in Kabul, Afghanistan, Monday, Aug. 16, 2021,” reads the caption of the undoctored photo. “Thousands of people packed into the Afghan capital’s airport on Monday, rushing the tarmac and pushing onto planes in desperate attempts to flee the country after the Taliban overthrew the Western-backed government.”

Tesla delayed the rollout of its CyberTrucks to 2022, Business Insider reported in August. A picture of the vehicle can be found on Tesla’s website, where it says people will be able to “complete” their “configuration” of the CyberTruck “as production nears in 2022.”

All copyrights and legal uses attributed to content are located at the article origination: Off the Press, FACT CHECK: Does This Image Show A Taliban Vehicle That Looks Similar To Tesla’s CyberTruck? 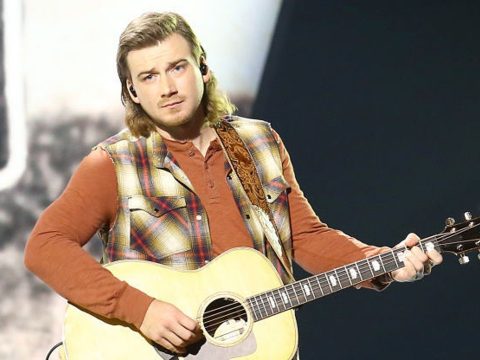 0 368
The Media’s Treatment Of Morgan Wallen Is A Warning: The Left Wants Control Of Country Music 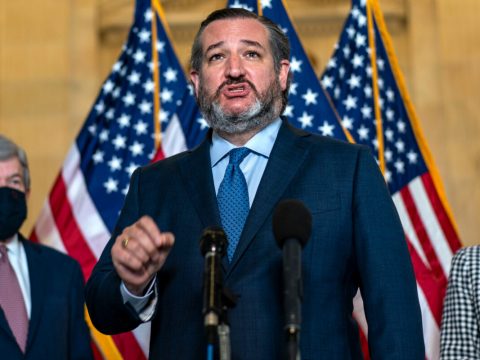 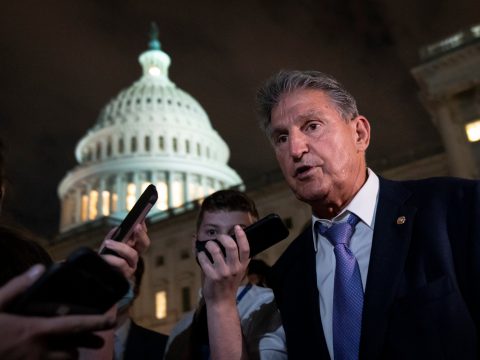