An image shared on Facebook purportedly shows a retired U.S. admiral being held as a prisoner in Mariupol, Ukraine.

There is no evidence to suggest an American admiral has been captured in Ukraine. The image, taken in April, shows prisoners of war attending an event in a different part of the country.

Russian authorities claim 1,700 Ukrainian defenders of the Azovstal steel plant in the besieged city of Mariupol have surrendered to Russian forces, the Associated Press reports. A Facebook post claims that retired U.S. Admiral Eric Olson is among those taken as prisoners.

There is no evidence Olson has been captured in Ukraine. A reverse image search revealed the image included in the post can be found on Sputnik Images, a Russian photo archive website, with a caption that explains it shows Ukrainian prisoners of war who were photographed in April in Luhansk, Ukraine. The caption makes no mention of Olson or Mariupol.

“Ukrainian prisoners of war attend an event in memory of those killed in Luhansk People’s Republic as a result of shelling in 2014, in Luhansk, LPR,” reads the post. Luhansk is over 280 kilometers away from Mariupol, according to Google Maps. (RELATED: Does This Video Show Ukrainian Forces Destroying Eight Russian Tanks?)

There are no credible news reports suggesting any foreign generals have been captured in Ukraine. A Department of Defense spokesperson told Check Your Fact in an email the Facebook claim was false.

All copyrights and legal uses attributed to content are located at the article origination: Off the Press, FACT CHECK: Does This Image Show A Retired US Navy Admiral Being Captured In Mariupol? 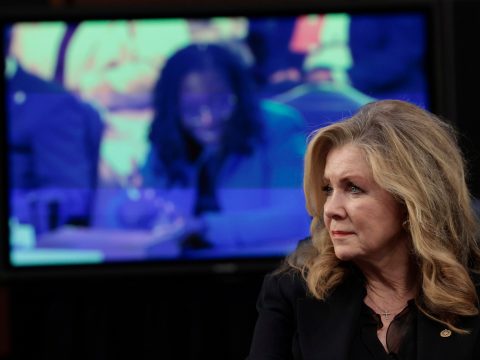 0 107
We Contacted Every Single Senate Republican To Define ‘Woman.’ Here’s What They Said 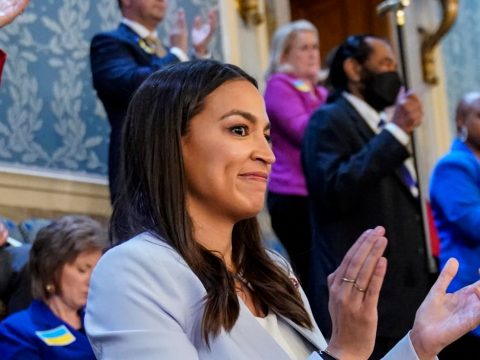 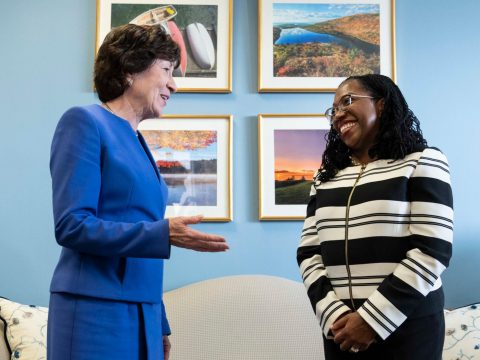 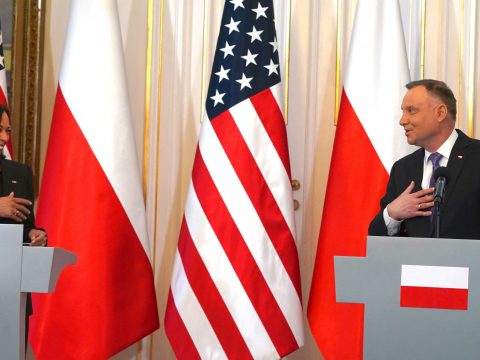