A video shared on Facebook allegedly shows a large crowd dispersing on a beach in Germany.

The original footage was filmed in Florida and shows a group of spring breakers running away from law enforcement.

The Facebook video, first uploaded on April 17, shows a crowd of people on a beach running in different directions as a man with a dog jogs towards the group. “At Germany,” reads the image’s caption.

The video was filmed in Florida, not Germany. A reverse image search revealed the video was shared on TikTok March 28 by user @notfairuzabalk. Hashtags listed with the video identify the location as Florida’s Panama City Beach, a popular spring break destination.

“Shit, I’d be running from the dogs too,” reads the TikTok’s caption. “I don’t even know German.” (RELATED: Is This Alleged Neo-Nazi The Deputy Commander Of The Kyiv Police?)

The same video was also shared by the Daily Mail in March with a description that likewise places the incident in Florida, not Germany. “Moment Spring Breakers scatter on Panama City Beach after police bring in drug dogs: Cops seize enough weapons ‘to arm a small army’ from rowdy partygoers over the weekend and arrest 160 people in Florida,” states the Daily Mail’s description.

Check Your Fact found no credible news reports suggesting a similar event took place in Germany or that the video originated from the country.

This is not the first time scenes from a crowded beach have been shared with a misleading caption. In 2020, Check Your Fact debunked an image that claimed to show a crowded beach in Raleigh, North Carolina, during the coronavirus pandemic but actually showed a beach in Brazil in 2013. 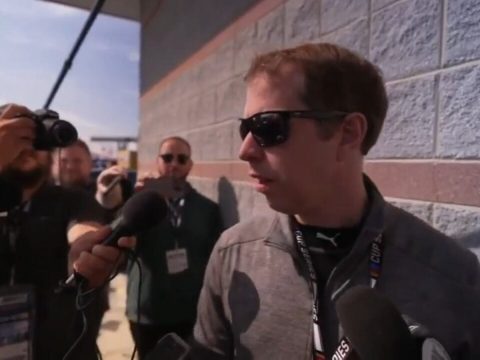 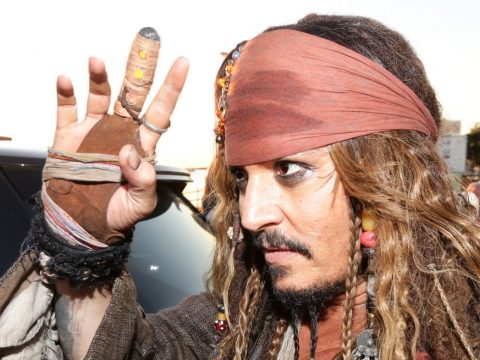