A post shared on Facebook claims actor Tim Allen said that any teacher who wants to discuss sex with young students “shouldn’t be allowed within several miles of a school.”

There is no record of Allen making this statement. His publicist confirmed he did not make such a remark.

Republican Florida Governor Ron DeSantis signed a bill into law March 28 that prohibits schools from teaching or discussing sexual orientation or gender identity with students in kindergarten through third grade, according to the Associated Press. Several LGBTQ activist groups have since sued the state over the legislation, which is commonly referred to as the “Don’t Say Gay” bill, the outlet reported.

A post shared on Facebook claims Allen recently weighed in on the subject. The post includes an image of Allen along with text that reads, “If it takes a law to stop you from holding a classroom discussion with 5-year-olds about sex, you shouldn’t be a teacher. Actually, you shouldn’t be allowed within several miles of a school.”

There is no record of Allen making such a remark. Check Your Fact found no credible news reports attributing the statement to Allen or suggesting he offered his opinion on the Florida law. Likewise, no such quote appears on Allen’s website or verified social media accounts.

“The statement you are referring to was not made by my client Tim Allen,” said Marleah Leslie, Allen’s publicist, in an email to Check Your Fact.

The statement appears to have originated with a March 9 tweet from conservative commentator Allie Beth Stuckey. The tweet has received over 1,800 retweets.

This is not the first time a viral statement has been misattributed to Allen. In 2019, Check Your Fact debunked a viral post that attributed a long statement attacking Democrats to him.

0 29
300,000 Track US Military Plane Ahead of Reported Pelosi Taiwan Visit 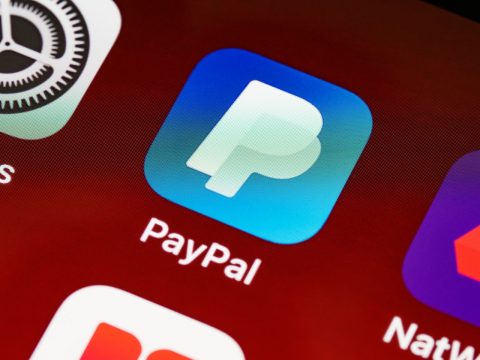 0 73
When Corporate America Pulls A PayPal, There’s No Escaping The Digital Gulag 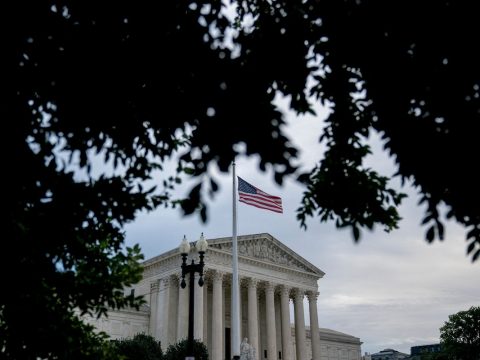