An image shared on Facebook claims The Washington Post published an op-ed suggesting that President Joe Biden should cancel the upcoming 2022 midterm elections “to save democracy.”

The image is digitally altered. A spokesperson for The Washington Post denied the outlet published such a piece.

The 2022 midterm elections are set to occur Nov. 8, with Republicans currently favored to win back control of the House, according to The Hill.

An image shared on Facebook claims The Washington Post published an op-ed suggesting Biden should cancel the elections. The image shows what appears to be a screenshot of an alleged July 28 Washington Post article written by columnist Jennifer Rubin with a headline that reads, “To save democracy, Biden must cancel the midterms.”

A similar iteration of the post on Twitter has been retweeted over 3,600 times and liked over 21,000 times.

The article appears to be an altered version of a genuine July 28 Rubin piece titled “Recession or jobs boom? It’s not so simple.” Rubin also wrote two other articles July 28, including one titled “5 factors that give Democrats a fighting chance in November.” Neither article calls for the elections to be canceled.

“The Post did not publish that,” said Molly Gannon, the director of communications for The Washington Post, in an email to Check Your Fact.

The viral image appears to have originated with a Twitter user who later clarified it was satire.

Yes this is satire. The fact people can’t tell is the problem. Why is Jennifer Rubin still employed?

“Yes this is satire. The fact people can’t tell is the problem. Why is Jennifer Rubin still employed?” the user tweeted.

This is not the first time a fake Washington Post article has gone viral. Check Your Fact recently debunked an image claiming to show an article from the outlet about China forcing “hundreds of millions of trees to exist every year.”

All copyrights and legal uses attributed to content are located at the article origination: Off the Press, FACT CHECK: Did The Washington Post Publish An Article Calling For Joe Biden To Cancel The Midterms? 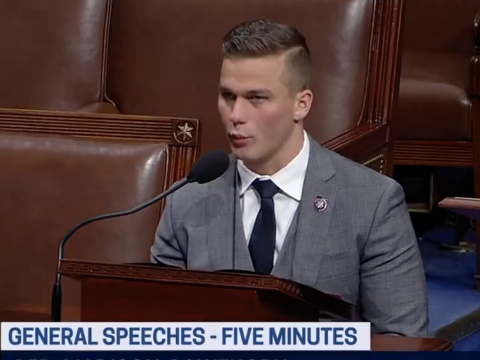 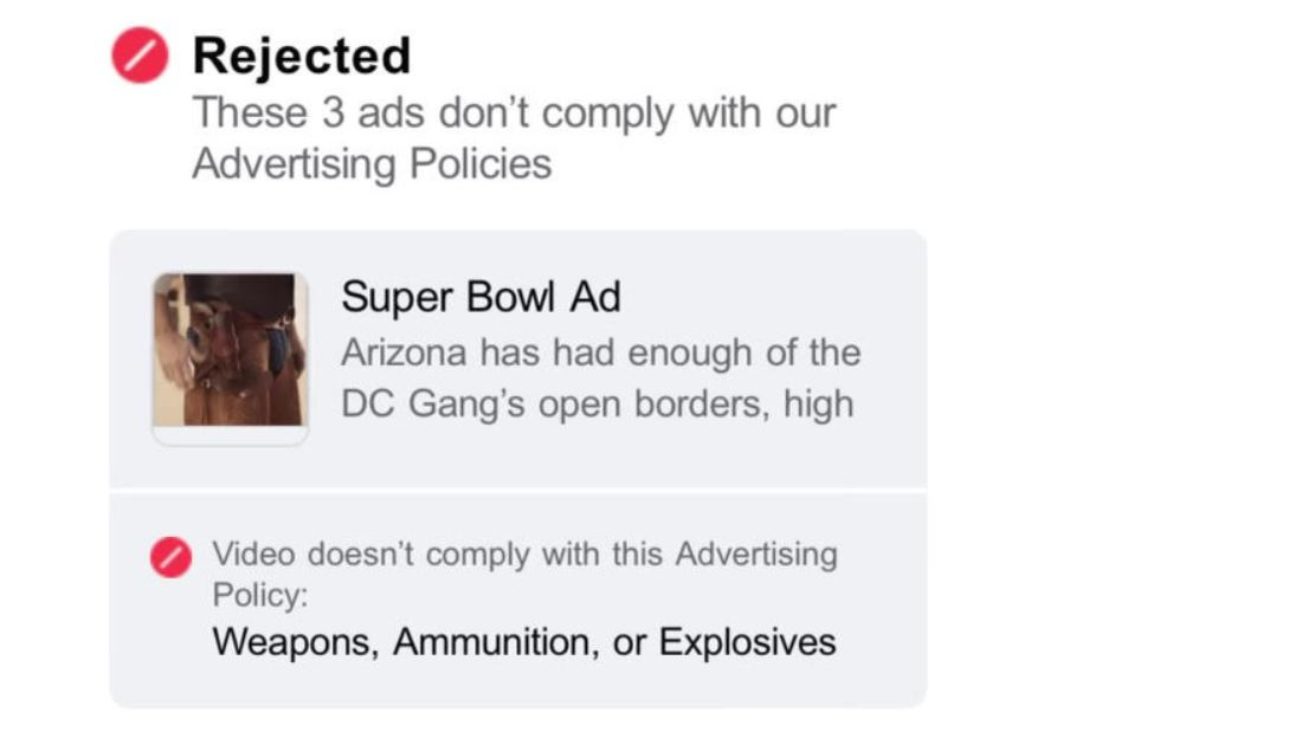 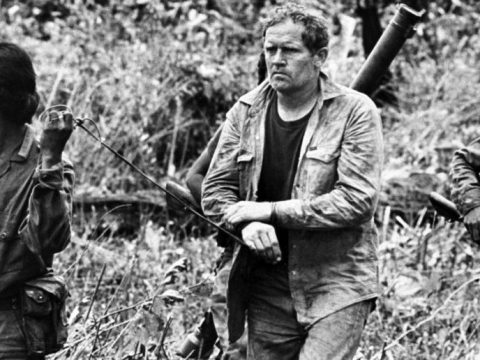