A post shared on Facebook purportedly relays a message from the Michigan attorney general’s office that warns of criminals using fake babies to lure drivers out of their cars.

The Facebook post, shared over 40,000 times, relays a purported message from the Michigan attorney general’s office that warns of new tactics “gangs and thieves” are using to lure people out of their cars.

The post claims the criminals will place a fake baby in a car seat by the road and wait for a woman to stop and investigate, at which point they “will be dragged into the woods, beaten and raped, and usually left for dead. If it’s a man, they’re usually beaten and robbed and maybe left for dead, too.” The message also warns of gangs hitting cars with eggs in an attempt to get people to pull over.

There is no evidence the attorney general’s office released such a warning. There are no press releases or social media posts from the office documenting any of the alleged incidents referenced in the Facebook post. There are also no credible news reports suggesting such criminal tactics had been employed in Michigan or anywhere else in the U.S.

Lynsey Mukomel, a press secretary in the attorney general’s office, told Check Your Fact in an email that the post was fake. (RELATED: Are Chicago Police Officers Now Required To Ask For Consent Before Making An Arrest?)

Shortly after Check Your Fact reached out, Michigan Attorney General Dana Nessel addressed the viral rumor in a tweet, writing, “ALERT: A Facebook post that claims to be from the office is not from the Department of Attorney General.”

ALERT: A Facebook post that claims to be from the office is not from the Department of Attorney General. Below is a screenshot of a portion of the post, in addition to the entire post being embedded in the release➡️https://t.co/sAmZQ1vBM2 pic.twitter.com/Pys3qSWkUz

Viral claims about gangs throwing eggs at cars in order to victimize travelers have been falsely attributed to police in various locations since 2009, according to PolitiFact. Similarly, Australian police were falsely credited with announcements regarding the use of fake baby traps in 2020, AAP Fact Check reported.

All copyrights and legal uses attributed to content are located at the article origination: Daily Caller, FACT CHECK: Did The Michigan Attorney General Warn Of These New Criminal Tactics? 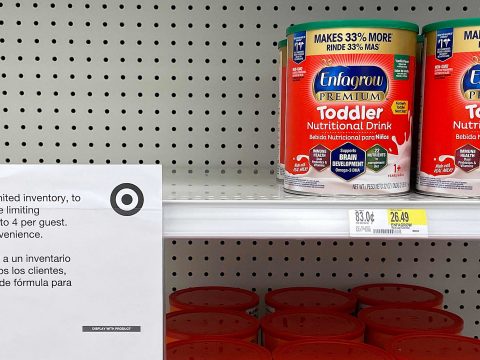 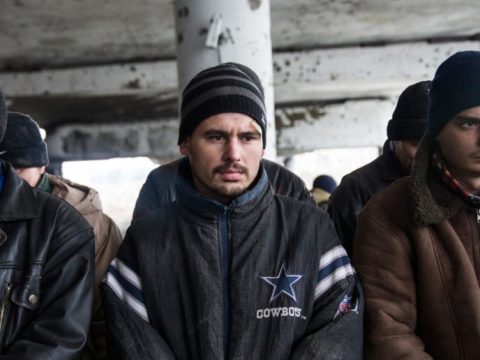 0 97
FACT CHECK: Does This Image Show A Retired US Navy Admiral Being Captured In Mariupol? 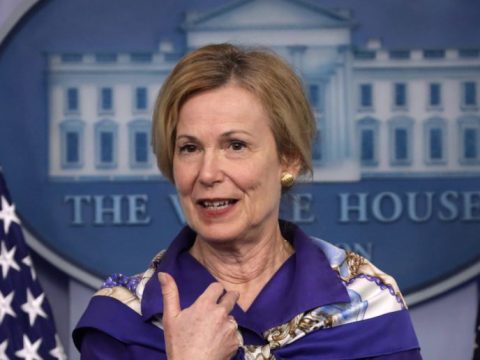