An image shared on Facebook claims Canada’s governor general said she will remove Canadian Prime Minister Justin Trudeau from office if she receives 958,000 emails in support of the idea.

Trudeau’s Liberal government recently won approval in the Canadian House of Commons for a plan to extend emergency powers for police to clear or stop any protests associated with the “Freedom Convoy” in Ottawa, according to Politico. Law enforcement officers successfully cleared most demonstrators out of the area by Sunday evening, the Associated Press reported.

The governor general is the representative of Queen Elizabeth II in Canada, according to CBC.

There is no evidence that Simon made such a promise. No credible media reports about such a statement could be found in Canadian news outlets such as CBC and the Toronto Star. A search of the governor general’s website and its verified social media accounts also failed to yield any results relating to the alleged announcement.

Josephine Laframboise, a spokesperson for the Office of the Secretary to the Governor General, told Check Your Fact in an email that the “information is false.” (RELATED: Is The Ottawa Police Force Exempt From The COVID-19 Vaccine Mandate?)

The governor general does have the power to remove the prime minister in “a time of great constitutional and political impasse,” according to CBC, but no governor general has ever invoked this power, the outlet reported.

0 5
‘Resign, Or Repent’: Watch As Parents Unload On Teachers They Say Secretly Coached 12-Year-Old Daughter Into Being Trans 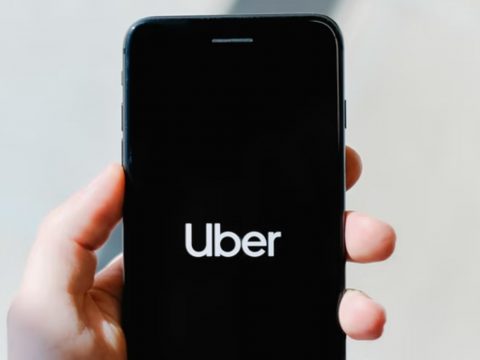