An image shared on Facebook purportedly shows an article from The Atlantic titled “The Quiet Courage of Biden’s Negative Growth Economy.”

The article is digitally fabricated. A spokesperson for The Atlantic confirmed the outlet never published such a story.

Gross domestic product (GDP) in the U.S. fell by 0.9 percent in the second quarter of 2022, the second straight quarterly decline this year, according to CNBC. President Joe Biden has reassured Americans that the country has not entered a recession despite weak economic data, the outlet reported.

An image shared on Facebook appears to show a screen grab of an article from The Atlantic praising Biden for the economic downturn. “The Quiet Courage of Biden’s Negative Growth Economy,” reads the purported article’s headline. “This propaganda is weak and pathetic…Moxie and Biden in the same sentence is a oxymoron,” reads the post’s caption.

The image shared on Facebook is digitally fabricated. The article cannot be found on The Atlantic’s website or its verified social media accounts. There are likewise no credible news reports about The Atlantic or any other news outlet publishing such a headline.

“This image is fabricated, and is not an actual Atlantic article. (And we do not have an author by the name of Tim Nichols,)” a spokesperson for The Atlantic told Check Your Fact in an email. (RELATED: Did The Atlantic Publish This Article About Joe Biden’s Bike Fall?)

This is not the first time a fake article from The Atlantic has gone viral. Check Your Fact recently debunked an image appearing to show an article from the outlet titled “Leave Hunter Alone.” 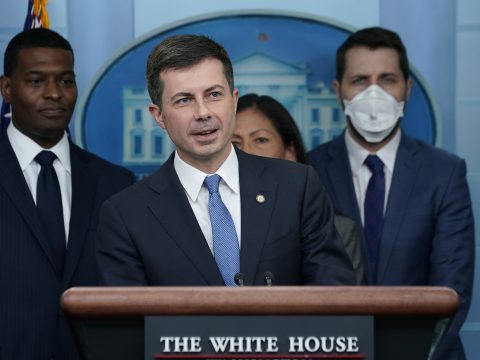 0 43
Nicole Gelinas: The Only Thing Hypocritical Dems Are Producing on Climate Is Hot Air 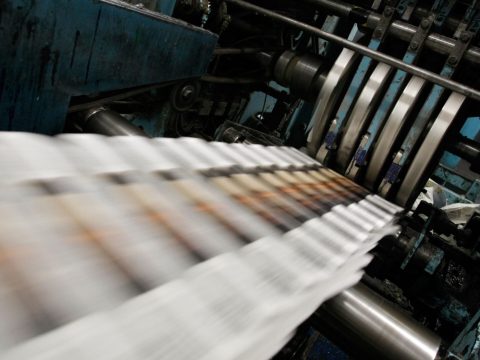 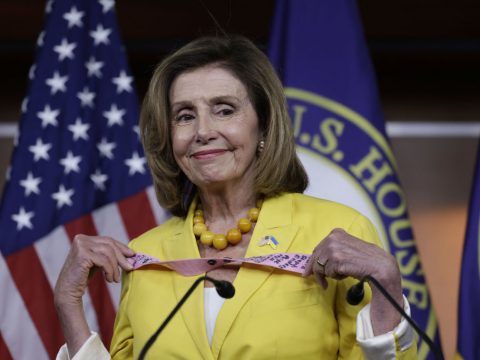