There is no record of Maddow sending such a tweet. It appears to have been fabricated.

The Instagram post shares what appears to be a screen grab of a tweet from Maddow sent on Sept. 17, 2016. The alleged tweet reads: “I’m deeply saddened to hear Hillary Clinton has passed away. We lost a great leader and an inspiration to millions.” (RELATED: Did Ben Shapiro Send This Tweet About His ‘#RedPillMoment’?)

A search of Maddow’s Facebook page and transcripts of “The Rachel Maddow Show” also did not turn up any instances of the MSNBC anchor reporting that Clinton died. Had Maddow actually sent a tweet about the death of the then-Democratic nominee for president, media outlets certainly would have reported on it, but searches on Google and DuckDuckGo did not turn up any such news reports.

Clinton was alive at the time the purported tweet was sent and is still alive. She sent a tweet from her verified Twitter account on May 12, and recently said in an interview on CNN that there would be “consequences” to President Joe Biden’s plan to withdraw all American troops from Afghanistan.

All copyrights and legal uses attributed to content are located at the article origination: Daily Caller, FACT CHECK: Did Rachel Maddow Tweet That Hillary Clinton Died In 2016? 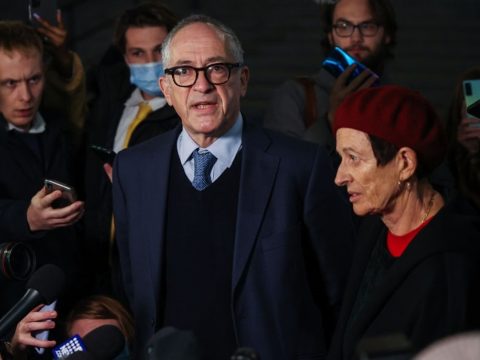 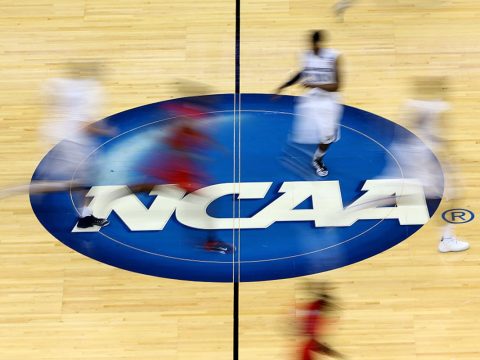 0 328
OPINION: Opposition To The NCAA Has Unified The Country Like Few Things Could

0 174
McConnell to Manchin: 'Come Across the Aisle and Join Us' — You Would 'Be Treated with Respect'
Thanks for subscribing!