An image shared on Facebook purportedly shows a tweet from Vice President Kamala Harris congratulating Kenya’s former Minister of Justice Martha Karua on her selection as a vice presidential candidate in the country’s upcoming presidential election.

The tweet is digitally fabricated. There is no record of Harris offering her support for Kaura.

Kenyan presidential candidate Raila Odinga recently announced Karua as his running mate for the country’s upcoming presidential election, making her the first woman to be nominated for a major party’s ticket, BBC News reported. An image shared on Facebook appears to show Harris, who is the first woman in American history to serve as vice president, congratulating Kaura on Twitter.

“Congratulations @MarthaKarua all women stand with You,” reads the alleged May 16 tweet from Harris. Karua appears to have responded to the tweet by saying, “Thank you so much madam Vice president Harris Kamala.”

The tweets are digitally fabricated. Neither Harris’ supposed tweet nor Karua’s purported retweet can be found on their respective verified Twitter accounts or in any archived versions of their accounts. The tweet is also absent from the Politwoops archive of Harris’ deleted tweets.

None of Harris’ verified Facebook or Instagram posts mention Karua or the upcoming Kenyan election. There are likewise no credible news reports about Harris publicly congratulating Karua for her selection as a vice presidential candidate. (RELATED: No, This Photo Does Not Show Kamala Harris With Jeffrey Epstein)

This is not the first time misinformation related to the upcoming Kenyan election has spread on social media. Check Your Fact debunked a viral image in July 2021 that suggested former President Donald Trump tweeted he would “personally support” Kenyan Deputy President William Ruto in his bid for the presidency. 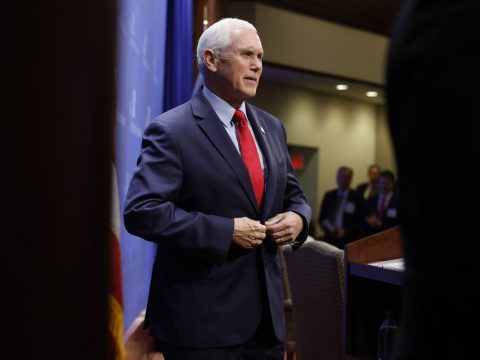