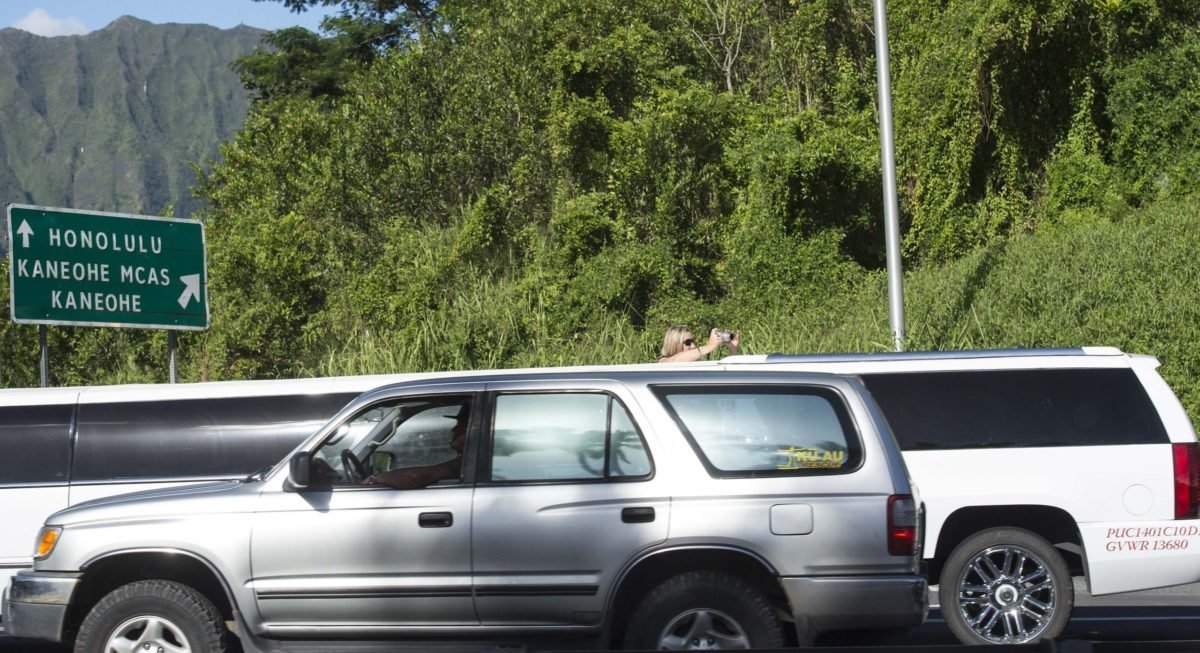 There is no evidence Hawaii will stop recognizing out-of-state driver’s licenses in 2023. A spokesperson for Hawaii’s Department of Transportation said the claim is inaccurate.

The June 16 Facebook post claims: “starting in 2023 this law will go into effect for anyone wanting to rent a car They will have to take a driver’s test at the airport before being able to rent a car.”

There is no evidence that Hawaii is planning to stop recognizing out-of-state driver’s licenses. Check Your Fact searched Hawaii’s state website but found no announcement of such a rule being implemented. A search of Hawaiian Governor David Ige’s website likewise turned up no mention of Hawaii not recognizing other states’ licenses. Nor did Ige post such an announcement on his verified Twitter or Facebook accounts.

Check Your Fact reviewed laws published on Hawaii’s state legislature’s website, but found no law banning out-of-state drivers in 2023. Had Hawaii passed this law, media outlets likely would have reported on it, yet none have.

“This is not accurate,” Shelly Kunishige, the communications manager for Hawaii’s Department of Transportation, told Check Your Fact in an email when asked about the claim. (RELATED: Did Hawaii Purchase 30 Suicide Assistance Pods?)

In addition, the County of Kauai’s website states, “You may drive in Hawaii with a valid driver’s license issued by another state if you are 18 years of age or older.”

The claim seemingly stems from a June 15 post made by a Facebook page with the name “State of Hawaii.” The Facebook page does not appear to be affiliated with the state’s government, and is labeled as an “entertainment website.”

The date of enforcement for drivers to obtain a Real ID has been extended to May 3, 2023, according to Hawaii County’s website.