The tweet is digitally fabricated. There is no record of Musk making such a statement.

Musk placed a successful $44 billion bid to purchase the social media platform Twitter April 25, Reuters reported. An image shared on Facebook claims the Tesla CEO has plans to acquire another company as well.

The image shows what appears to be a screenshot of an April 25 tweet from Musk that reads, “I’m going to buy Dominion next and incorporate that technology to Tesla, I can make 100 cars a day and 60 more will show up over night.”

The claim appears to be in reference to Dominion Voting Systems, an election technology firm that has been the subject of several conspiracy theories that allege it helped rig the 2020 presidential election in favor of President Joe Biden.

The tweet is digitally fabricated. None of Musk’s real tweets mention any intent to purchase the company. There is also no record of such a tweet on the website PolitiTweet, which tracks Musk’s deleted tweets, or in archived versions of his Twitter account. (RELATED: Is Nancy Pelosi’s Chief Of Staff Also The CEO Of Dominion Voting Systems?)

Check Your Fact found no credible news reports about Musk announcing his intention to buy Dominion Voting Systems. The image appears to have been created by photoshopping the alleged statement over one of Musk’s genuine April 25 tweets, which reads, “I hope that even my worst critics remain on Twitter, because that is what free speech means.”

I hope that even my worst critics remain on Twitter, because that is what free speech means

This is not the first time a fake tweet attributed to Musk has gone viral. Check Your Fact recently debunked a viral claim that alleged he tweeted that he “tried to buy the Bidens, but the Chinese wouldn’t sell them.” 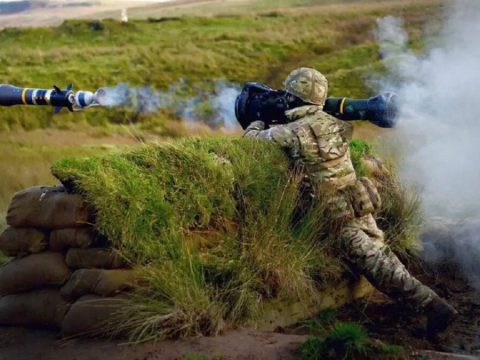