The original photo shows Green wearing a shirt with a cupcake graphic. In the altered version, a syringe has been superimposed onto the shirt.

The picture of Green allegedly sporting the profane vaccine-related shirt has circulated amid the NBA announcing unvaccinated players won’t be paid for the games they miss due to local COVID-19 vaccine requirements. Some players such as Golden State Warriors player Andrew Wiggins and Brooklyn Nets player Kyrie Irving recently requested privacy when pressed by reporters about their vaccination statuses ahead of the 2021-2022 NBA season, NPR reported.

A reverse image search indicates the photo of Green has actually been digitally manipulated. The original picture can be found on Twitter, where ESPN reporter Rachel Nichols tweeted it in February 2017. In the photo, Green’s shirt has an orange-and-blue cupcake graphic on the front. (RELATED: Did Dennis Rodman Wear A T-Shirt Saying, ‘Your Mask Is As Useless As Joe Biden’?)

Green said Thursday that it’s “not my place, nor my business” whether Wiggins gets vaccinated against COVID-19, going on to say, “Just because I am a leader of this team, that doesn’t give me the right to go tell him what to do with his. That’s his personal choice,” according to NBC Sports.

95 percent of players in the NBA are vaccinated against COVID-19, ESPN reported recently. 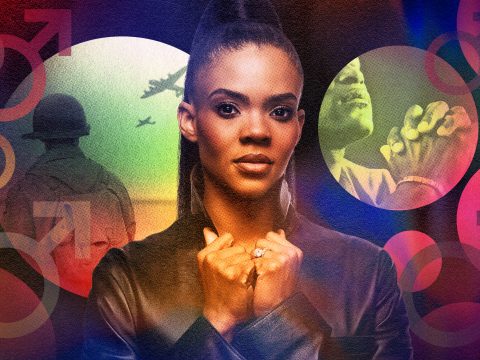 0 6
CNN Director: We Worked To Oust Trump, We Create ‘Propaganda,’ Use ‘Fear’ To Pass Climate Agenda 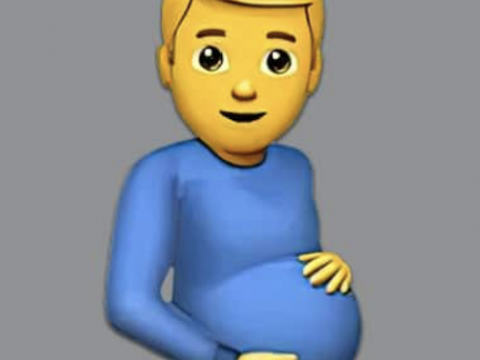 0 120
Man, 66, Says He Was Barred From Donating Blood After Refusing To Answer If He Was Pregnant