Abiy became prime minister of Ethiopia in 2018 and started his second term in October, Al Jazeera reported. He won the 2019 Nobel Peace Prize for brokering a peace agreement with neighboring Eritrea that ended 20 years of conflict between the two countries, according to BBC News. However, Abiy has faced criticism for entering into a civil war with the Tigray People’s Liberation Front party in late 2020, the outlet reported.

“A wonderful congratulations to Dr. Abiy Ahmed and his brave leadership in Ethiopia,” Trump purportedly tweeted. “He is exactly what Africa needs. Bold, fresh, leadership. This is a good thing for the country and a good thing for the people of Ethiopia. My salute to you for real change.” (RELATED: Does This Photo Show Queen Elizabeth Bowing To Former Ethiopian Emperor Haile Selassie?)

The tweet, which has been circulating online since at least 2018, was not actually sent by Trump. It cannot be found in the Trump Twitter Archive, which preserved all of his tweets, including deleted ones. Twitter ruled some of Trump’s tweets had violated its policy on glorification of violence after rioters stormed the U.S. Capitol on Jan. 6, and the company permanently suspended his account on Jan. 8.

Trump’s Facebook and Instagram accounts have also been suspended since January based on similar justifications, and the fake tweet’s message doesn’t appear on those platforms. The remark is likewise absent from the Trump White House’s archived website preserving speeches and press releases from his term. None of the published statements on Trump’s current website include the alleged comment about Abiy either.

Trump claimed during a January 2020 rally he had “something to do” with Abiy receiving the Nobel Prize, according to a video of the speech posted on YouTube by PBS NewsHour. Government officials from Ethiopia and Egypt told the Associated Press Trump was referencing U.S. involvement in dialogue between the two countries about a disputed Nile River dam being built by Ethiopia. The Ethiopian official remarked that Trump “really believes he avoided a war as such … but that was not the case,” the outlet reported. 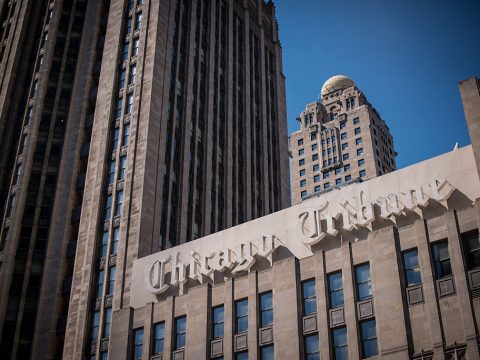