While Trump was president when Reinhart was appointed, he did not nominate him for any position.

Reinhart signed off on a search warrant that allowed the FBI to search Trump’s residence in Mar-a-Lago, according to Politico. Agents were looking for classified nuclear weapons documents among other items of interest, The Washington Post reported.

The Facebook post claims that Trump appointed Reinhart in 2018, while he was president. The claim has gone viral on Twitter, with one iteration receiving over 15,000 retweets.

BREAKING: Republican Senator Marco Rubio humiliates himself, accuses the judge who signed off on the Mar-a-Lago raid of being “an Obama judge” — but the judge was actually appointed by Trump himself in March of 2018. RT IF YOU THINK THAT MARCO RUBIO IS A SHAMELESS LIAR!

While Reinhart did take office when Trump was president, he did not make the appointment. Federal magistrate judges are appointed by a “majority vote of the active district judges of the court to exercise jurisdiction over matters assigned by statute as well as those delegated by the district judges,” according to the U.S Courts website.

Reinhart was appointed in 2018 by the U.S. Southern District of Florida court judges to be a magistrate judge, according to a March 2018 press release. The U.S. Courts website states that federal magistrate judges usually serve a term of eight years. (RELATED: Does This Image Show Boris Johnson With Ghislaine Maxwell?)

Reinhart did represent several of convicted sex offender Jeffrey Epstein’s associates, according to Politico. He was accused in a 2011 lawsuit of violating Department of Justice policies by representing clients after his work as a federal prosecutor ended, the outlet reported.

Check Your Fact reached out to a spokesperson from Trump’s office and will update this article if a response is provided.

All copyrights and legal uses attributed to content are located at the article origination: Off the Press, FACT CHECK: Did Donald Trump Appoint The Judge Who Approved The Raid On Mar-a-Lago? 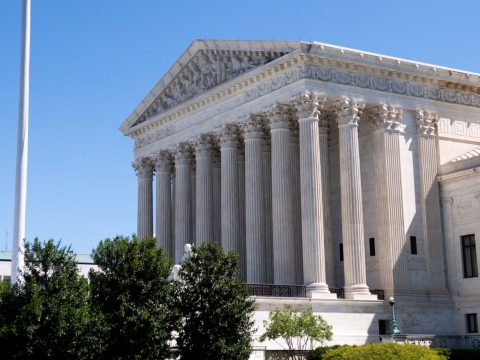 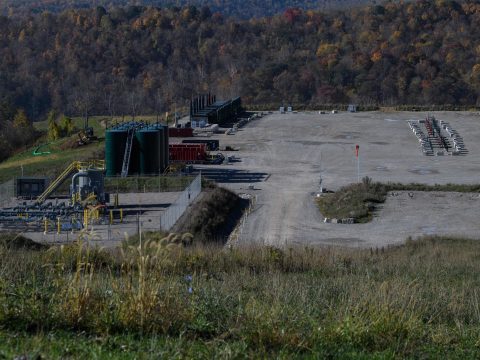