An image shared on Instagram claims actor Denzel Washington has left the Democratic Party and has turned his attention to help former President Donald Trump.

There is no record of Washington saying he left the Democratic Party to help “team Trump.” The claim comes from a satirical article.

Washington, famous for roles in movies like “Training Day” and “Malcolm X,” has previously been the subject of misinformation online regarding his political views. In 2016, a viral Facebook post claimed Washington praised Trump, BBC News reported.

The Instagram post shares what appears to be a screen grab of an article bearing the headline: “Denzel Washington Leaves Democrat Party: ‘I’ve Had it With the Lies.’” Text from the article goes on to allege Washington said he couldn’t “handle the constant lies and that he’s turning his attention to helping team Trump.”

There is, however, no record of Washington saying he plans on leaving the Democratic Party in favor of helping Trump. When actors and other celebrities make political statements, media outlets typically report on it. If Washington had actually said he couldn’t handle the supposed “constant lies” of the Democratic Party, credible news outlets likely would have reported on it, yet none have, except to debunk the claim.

When asked who he voted for in the 2016 election during a December 2016 interview at a screening of his movie “Fences,” Washington answered, “None of your business.” In addition, Washington doesn’t seem to have any verified social media accounts where he could have posted such a statement.

Washington has previously donated money to Democratic presidential candidates, such as former Secretary of State Hillary Clinton in 2016 and former President Barack Obama in 2008, according to the campaign finance database Open Secrets. (RELATED: Did Regis Philbin Leave $20 Million To The Trump Campaign In His Will?)

The screen grab shown in the Instagram post comes from a 2019 article published on Bustatroll.org, a parody news website that describes itself as belonging to a “network of parody, satire, and tomfoolery.” While Bustatroll includes clear disclaimers that its articles are satirical in nature, the Instagram post does not, seemingly passing the information off as genuine. 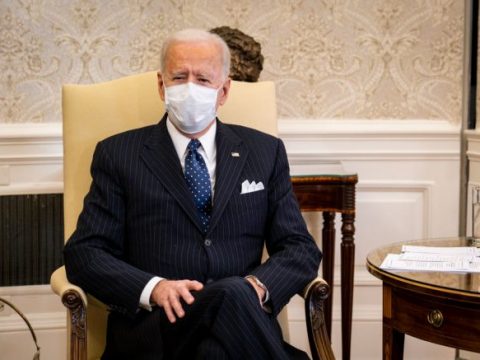 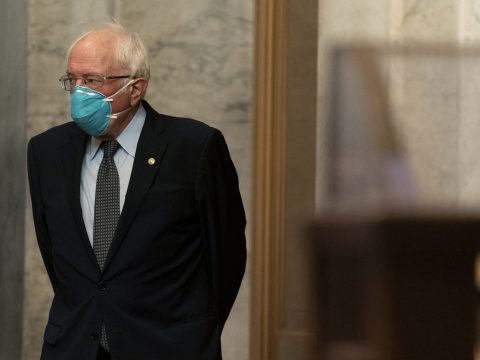 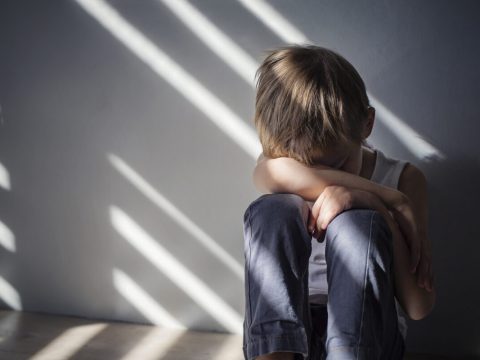 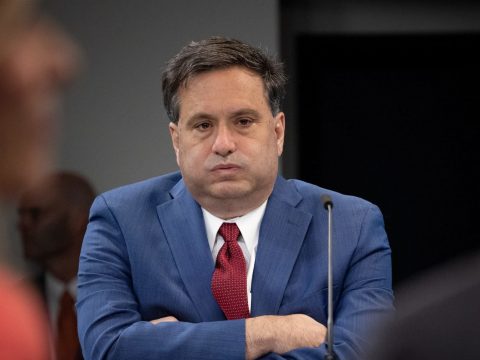 0 251
White House Chief Of Staff Ron Klain Criticized Testing Shortage In 2020, But Now The Biden Admin Faces Its Own Crisis
Thanks for subscribing!