An image shared on Facebook purportedly shows a Canadian Broadcasting Corporation (CBC) news article that claims Canadian truckers who are giving away free food are being condemned “for not having gluten free options.”

There is no record of CBC publishing such an article. A spokesperson for the company confirmed it is fake.

A large group of Canadian truck drivers and their supporters traveled to Ottawa Jan. 29 to protest against a COVID-19 vaccination mandate targeting the country’s trucking industry, according to CNN. Some protesters have remained in the city and are using their trucks to block traffic, prompting Ottawa Mayor Jim Watson to declare a state of emergency, BBC News reported.

In the midst of the ongoing protest, social media users have been sharing what appears to be a screenshot of a Feb. 2 CBC news article with a headline that reads, “Truckers giving away free food condemed (sic) for not having gluten free options.” A subheadline below that reads, “Truckers not expressing inclusive gender based analysis of dietary options are not welcome in Ottawa.”

There is, however, no evidence CBC published an article with that headline. Check Your Fact searched through CBC’s website and found no record of it. It also does not appear on the company’s verified Twitter, Facebook or Instagram accounts. (RELATED: Did Justin Trudeau Call On Canadians To ‘Make Life Difficult’ For Unvaccinated Citizens In A Facebook Post?)

“This is not a legitimate CBC article (about truckers being condemned for not offering gluten-free food options),” said a CBC spokesperson in an email to Check Your Fact.

No other Canadian news outlets, including the Ottawa Citizen, CTV News and the National Post, reported about Canadian truck drivers in Ottawa being condemned for not handing out gluten-free food.

This is not the first time the Canadian trucker protest, dubbed the “Freedom Convoy,” has sparked viral misinformation. Check Your Fact recently debunked a viral video that purportedly showed a line of trucks in Brazil demonstrating in support of the ongoing Canadian protest. 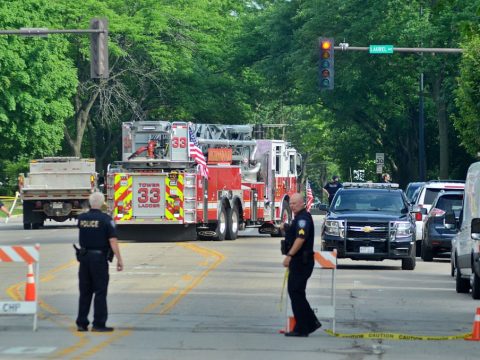 0 31
FBI Is a ‘Politicized Arm of the Federal Government’: Dr. Sebastian Gorka 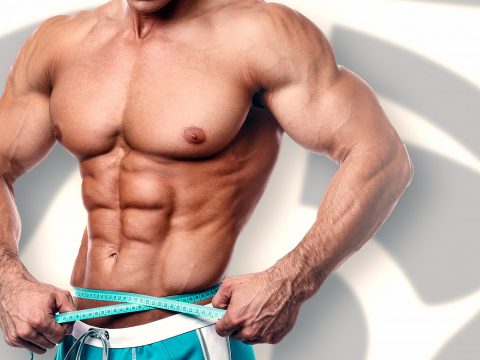