The Republican-controlled Arizona Senate contracted Cyber Ninjas, a firm with no previous election audit experience, to lead an audit of the 2020 election in Maricopa County, according to the Associated Press. The firm released its audit report on Sept. 24, the Arizona Republic reported. (RELATED: Were Over 17,000 Duplicate Votes Found In The Maricopa County Audit?)

Social media users have been once again sharing an image that claims the audit found an additional 700,000 votes for Trump. Text in the post goes on to claim Trump won the state with 2,737,838 votes compared to President Joe Biden’s 1,286,264 votes and that the vote was “stolen by Democratic Party operatives.” Election results from the Arizona state government show Biden actually winning the state with 1,672,143 votes compared to Trump’s 1,661,686.

The Facebook post misstates the findings of the Cyber Ninja audit. It did not uncover hundreds of thousands of missing votes that would flip the election in Trump’s favor. Rather, the Cyber Ninjas report reaffirmed the results of Maricopa County’s election, which saw Biden receiving 1,040,873 votes to Trump’s 995,404. The hand recount of all 2.1 million ballots found Biden actually received 99 more votes than what the Maricopa County’s official results showed, while Trump received 261 fewer votes, according to The New York Times.

The Cyber Ninjas report did identify what it described as some ballots of concern, such as 23,334 mail-in ballots that were sent from prior addresses, but did not claim that these ballots were votes switched from Trump to Biden or vice versa. Maricopa County released a preliminary analysis of the audit refuting claims of problematic ballots and also posted a thread fact-checking claims arising from the report, including saying the 23,334 mail-in-ballot deemed a concern by Cyber Ninjas were legally cast. 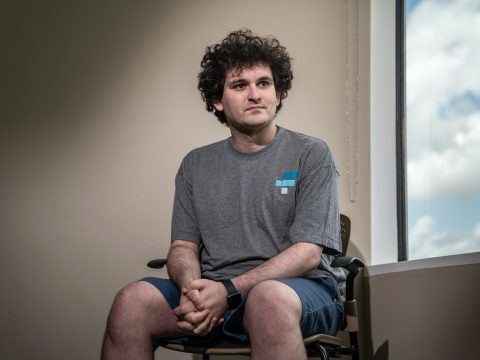