Facebook’s parent company, Meta, said Monday that it would be forced to remove news content from the social media platform if Democrat-controlled Congress passes a controversial bill known as the Journalism Competition and Preservation Act, which gives media companies more power to negotiate collectively to take on companies like Google and Meta.

Opponents of the bill, like the CATO Institute, say that it would create “a one-sided carve-​out from antitrust law – and only to a specific industry” and that it is fundamentally “incompatible with free markets and voluntary, mutually beneficial negotiation.”

“If Congress passes an ill-considered journalism bill as part of national security legislation, we will be forced to consider removing news from our platform altogether rather than submit to government-mandated negotiations that unfairly disregard any value we provide to news outlets through increased traffic and subscriptions,” Meta said in a statement. “The Journalism Competition and Preservation Act fails to recognize the key fact: publishers and broadcasters put their content on our platform themselves because it benefits their bottom line – not the other way around.”

“No company should be forced to pay for content users don’t want to see and that’s not a meaningful source of revenue,” the statement continued. “Put simply: the government creating a cartel-like entity which requires one private company to subsidize other private entities is a terrible precedent for all American businesses.”

Meta statement on the Journalism Competition and Preservation Act: pic.twitter.com/kyFqKQw7xs

Reuters reported that a similar law was passed in Australia in 2021, which led to a temporary shutdown of news content on Facebook.

Tech companies like Meta and Alphabet, the parent company of Google, have since signed deals with dozens of media companies to pay them for their content, the report said.

Mike Pompeo, who previously served as secretary of state and director of the CIA, encouraged Congress to not vote for the Journalism Competition and Preservation Act.

“Giving the media cartel power to censor conservatives would be a mistake,” Pompeo wrote on Twitter. “Congress should vote down the Journalism Competition and Preservation Act.”

The response from Meta to the Journalism Competition and Preservation Act comes as the company has been forced in recent weeks to make massive cuts to its workforce.

The social media firm’s performance has worsened significantly over the past year as executives began pouring resources into developing the metaverse, an immersive virtual reality that Zuckerberg believes will serve as the next phase of digital communication. Beyond excessive funds devoted toward the project, analysts had criticized Zuckerberg for more than tripling payrolls from 25,000 people to 85,000 people over the past four years.

In a letter to employees, Zuckerberg announced that he would lay off more than 11,000 staff members and extend the company’s hiring freeze. “In this new environment, we need to become more capital efficient,” he remarked. “We’ve cut costs across our business, including scaling back budgets, reducing perks, and shrinking our real estate footprint. We’re restructuring teams to increase our efficiency. But these measures alone won’t bring our expenses in line with our revenue growth, so I’ve also made the hard decision to let people go.”

Ben Zeisloft contributed to this report.

All copyrights and legal uses attributed to content are located at the article origination: © Daily Wire, Facebook Owner Meta To Remove News From The Platform If Congress Passes Controversial Bill 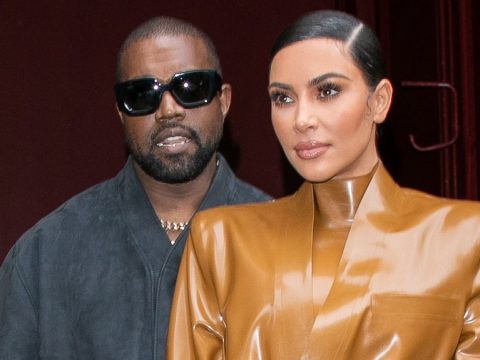 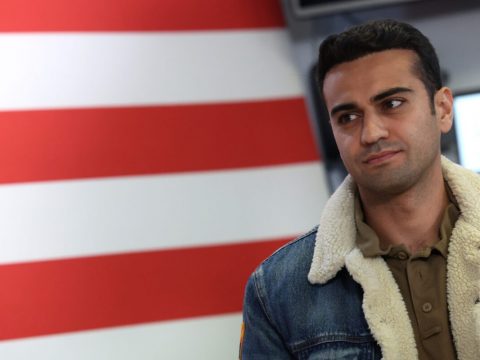 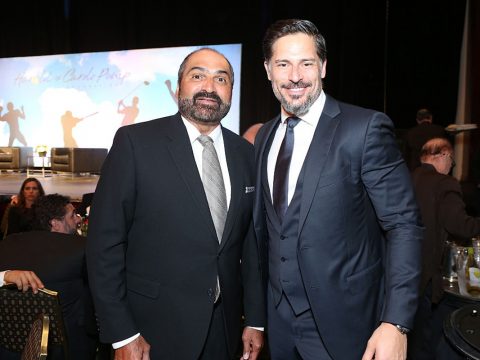 0 52
‘True Blood’ Actor Shares Emotional Tribute To Franco Harris: ‘Most Of All, He Was My Friend’ 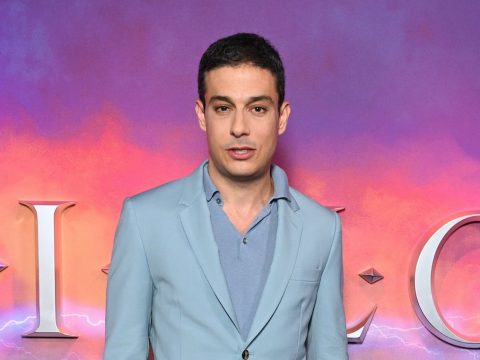