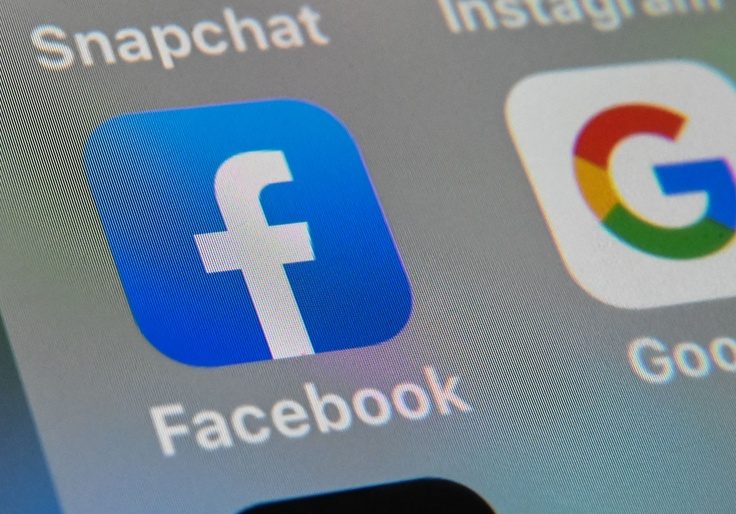 A member of Facebook’s Oversight Board said the company’s misinformation policies need overhauling in an exclusive interview with the Washington Free Beacon.

The Oversight Board faces increased scrutiny as it prepares to decide whether former president Donald Trump should be allowed back on Facebook. Facebook banned Trump from the platform on Jan. 7, following the Capitol riots. At the time, Facebook CEO Mark Zuckerberg said the risks of allowing the president to continue using the platform were “simply too great.”

McConnell would not comment on upcoming cases. The Oversight Board is expected to rule on Facebook’s decision in the next two weeks.

A former U.S. circuit judge who now teaches constitutional law at Stanford Law School, McConnell is one of 20 Oversight Board members who determine whether content Facebook bans must stay up. The board has ruled on a handful of cases since it was established last year and has tended to criticize Facebook’s restrictive misinformation policies.

McConnell said the rules are “vague and hard to understand” for users. He also emphasized the Oversight Board’s focus on bringing consistency to Facebook’s application of standards, which thus far have been “ad hoc and inconsistent.” But McConnell stressed that solving the problem would be difficult since “it’s extremely difficult to write a rule that solves the misinformation problem.”

McConnell tried to manage expectations for the board, saying, “I’m optimistic about us being able to do things a little bit better.” And he said that censorship by the social media giant was “not necessarily a bad thing” when in support of “clearly articulated values.”

Those comments point to a tension at the heart of Facebook’s Oversight Board initiative. Facebook has described the board as an external body that will function like the Supreme Court, ruling on specific cases and creating a body of case law that guides how the company implements rules.

But Facebook’s terms of service and “governing values” offer little guidance for tough cases. As McConnell pointed out, the Oversight Board is both expected to defend free speech and censor content that clashes with Facebook’s values. And McConnell noted that the board is expected to draw on both American and international free speech standards when making its decisions. Members of the board disagree regularly on how to reconcile competing values, McConnell said.

The Oversight Board recently gave users the ability to petition for content to be taken down. McConnell described that shift as a natural evolution of the board’s work. But the move suggests the board may be less of a pro-free speech body than it has been in its first year of existence.

McConnell did not deny those concerns but said he was not worried that the move could lead to more restrictions on content. McConnell also dismissed concerns that the board was an unaccountable body. He claims that the board is accountable because its decisions are published with full rationales and are “available for public commentary.”

But McConnell questioned the value of accountability for the board at all, saying about public pressure, “I hope it only shapes us insofar as the commentary is cogent and correct.” McConnell said, “I don’t want the board to simply be responsive to large numbers of people shouting angrily over social media.”

At one point during the interview, McConnell described Facebook as a near-monopoly. He then clarified, “I don’t mean near-monopoly status in any antitrust sense, just in the sense of a platform so many people use indispensably,” and noted that “it’s hard to communicate to a large audience without Facebook.”

0 4265
Psaki: ‘We’re A Little Tired Of’ Republicans Criticizing Us For Biden’s Border Crisis