Critics worry authoritarian governments could use tool to hunt dissidents

Apple announced earlier this month that it will begin scanning user photos stored on iCloud for material found on a database of child pornography. The company says the false-positive rate in initial tests of the system was one in a trillion. But researchers have reverse engineered Apple’s system to show it classifies multiple sets of distinct photos as identical. The mistakes in the detection system cast doubt on Apple’s numbers and suggest iCloud users may be accidentally targeted by law enforcement or malicious actors.

The detection tool marks a shift for Apple. After a 2015 terrorist attack in San Bernardino, Calif., the company refused to build the FBI a backdoor into the shooter’s phone, saying, “The only way to guarantee that such a powerful tool isn’t abused and doesn’t fall into the wrong hands is to never create it.” Experts have warned that authoritarian governments could use the detection tool to hunt down political dissidents.

Apple’s detection system works by comparing “hashes,” or unique identifiers, of iCloud photos to hashes of known child pornography. If the system flags a certain number of hash matches, Apple employees will confirm the materials and alert authorities.

But researchers using code posted publicly by Apple say they’ve already found distinct photos that share the same hash. In one example, researchers artificially modified a picture of a dog so that the photo’s hash was identical to a photo of a young girl. Experts worry that bad actors could modify normal photos to trigger a match with child pornography, and send the photos to unsuspecting users.

“For the last several years, Apple has argued that doing privacy and security research on iOS is illegal,” according to former Facebook security officer Alex Stamos. Apple has not said whether the code it posted publicly is the code for the final scanning tool, leaving researchers in the dark.

The company has been similarly unclear about the database it will use to identify Child Sexual Abuse Material. The company maintains that keeping the database of images private will prevent people from reverse engineering the hashes of inappropriate photos.

But while Apple says any flagged iCloud content must match databases from at least two child protection organizations, it has only named one such organization, the National Center for Missing and Exploited Children.

Apple did not respond to a request for the names of other partner organizations. 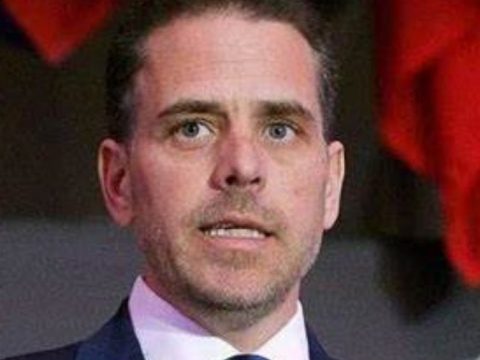 0 8
Pelosi Again Tells U.S. Athletes To Not ‘Speak Out’ Against Communist China As She Faces Backlash 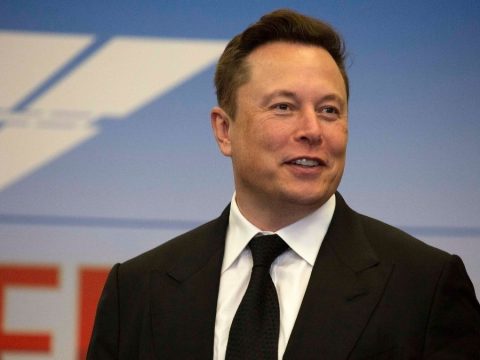 0 16
Musk Plans to Find Someone Else to Run Twitter