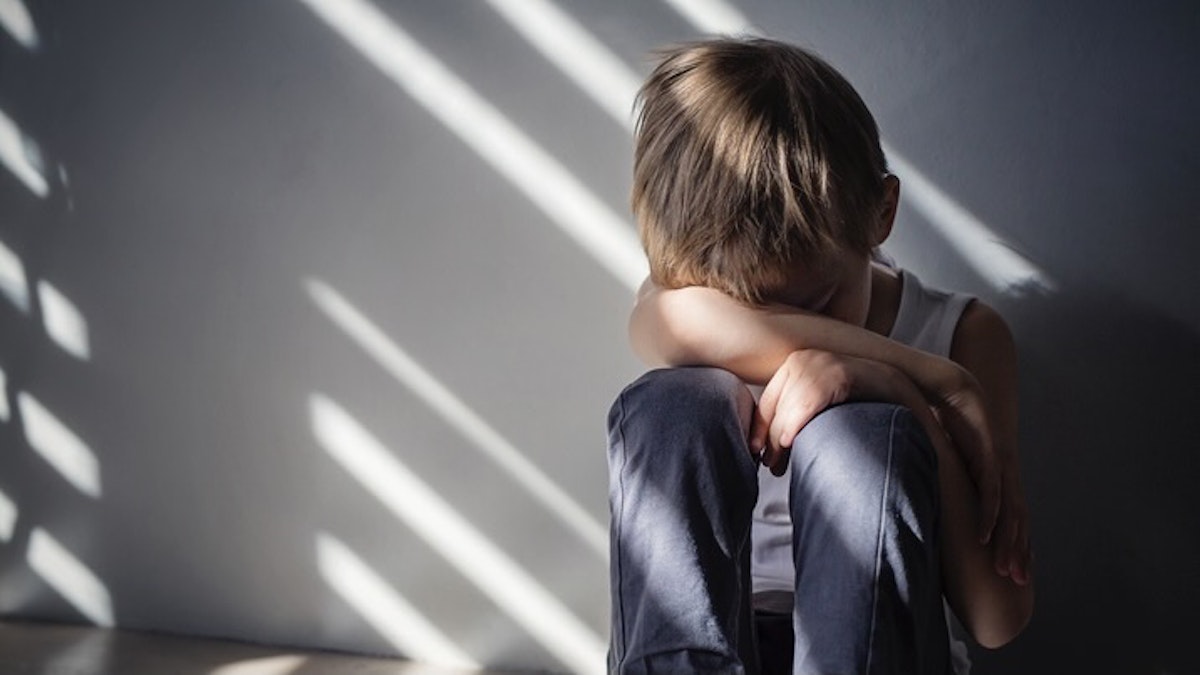 Recent data proves what many people have suspected: Rates of anxiety and depression in children and teens rose during the pandemic. This has prompted first-time guidance calling for anxiety screening in children as young as eight years old.

The new guidance comes from the U.S. Preventive Services Task Force, which is a group of volunteer experts from various health fields, and is the same group that makes recommendations for things such as cancer and diabetes screenings. The guidance suggests that all kids, eight years old and up, get screened for anxiety.

The group initially released a similar recommendation for older kids in 2016, but they’ve now expanded on that previous guidance.

They also said that kids between the ages of 12 and 18 should be screened for major depressive disorder, but they have issued that guidance in the past.

Pediatric psychiatrist Dr. Mitali Wadekar of Dignity Health Northridge Hospital in California spoke to The Daily Wire about this trend.

The task force put out a draft evidence review, which is currently open to public comments, however, there are already some critics of the new guidance.

Task force member Martha Kubik, a professor of Nursing at George Mason University, said, “Certainly, we all share the same concern about wanting to minimize this risk for young people and to intervene effectively so that we can prevent these consequences.” She warned, however, that screening children who are not obviously troubled could lead to stigma and needless anxiety.

The guidance pointed to data from the Oregon Adolescent Depression Project that showed first episodes of anxiety were more common in childhood than teenage years. It also reported that an anxiety disorder appearing in childhood or these teen years made it more likely that a future anxiety disorder would exist. Additionally, it said that females are more at risk for anxiety disorders.

There are many different factors that can lead to these disorders in kids, but according to the guidance, “some studies and reviews have reported links between the development of anxiety disorders and parenting characteristics such as overprotection… and interparental conflict.”

There are open debates about the over-diagnosis of childhood disorders, specifically ADHD, but there seems to be solid evidence that children are more anxious in recent years. Multiple studies discussing social media use are especially compelling.

Dr. Wadekar said she has seen an increase in anxiety, noting how “there’s a lot of demand on [children] socially, academically, and now with the added stress of the pandemic over the…past two years.”

She added, “It has been incredibly difficult for these children…as far as how to socialize, why they cannot interact with their friends, why are they having to isolate.”

“It’s having a huge impact on their anxiety levels and on their relationships,” she stated.

All copyrights and legal uses attributed to content are located at the article origination: © Daily Wire, Experts Recommend Anxiety Screening For Young Kids

0 8
PRAGER: Trip To Vietnam Reconfirmed My Hatred Of Communism