A Harvard professor warned that a looming railroad strike could cause significant disruption to U.S. supply chains that most Americans would notice.

“I cannot imagine a larger and more rapid hit to supply chains than a rail strike,” said Jason Furman, a Harvard economics professor and a top adviser who served in former President Barack Obama’s White House, according to a recent interview with Politico.

“It would be faster and more immediate than any of the supply chain problems we’ve seen in the last year and a half and a large majority of Americans would notice it, whether it’s delays in packages arriving, higher prices, more traffic, and the like. It would be about as big, rapid, and negative as you can get,” he said.

And those impacts are being felt right away. Passenger railroad Amtrak announced Wednesday afternoon will cancel all of its long-distance trains starting on Thursday due to the potential work stoppage.

“While we are hopeful that parties will reach a resolution, Amtrak has now begun phased adjustments to our service in preparation for a possible freight rail service interruption later this week,” Amtrak told news outlets in a statement on Wednesday.

Amtrak is not involved in the labor dispute and it explained that a significant portion of its long routes use railroad tracks that are owned by freight railroads involved in discussions with labor unions.

Other economists suggested that the strike would torpedo any momentum that’s currently being enjoyed by President Joe Biden and Democrats.

“A railroad strike would constitute yet another stagflationary shock to an economy that is struggling with the burden of high inflation, a Federal Reserve lacking policy credibility and growth dynamics that, while outperforming most other countries, are far from guaranteed,” Mohamed A. El-Erian, president of Queens’ College in 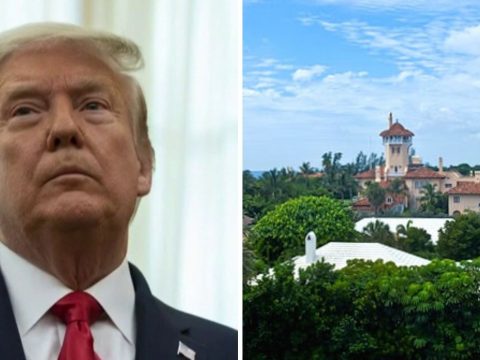 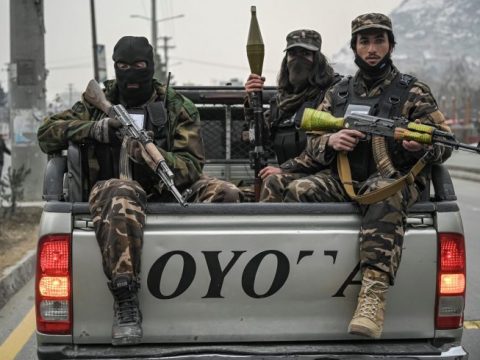 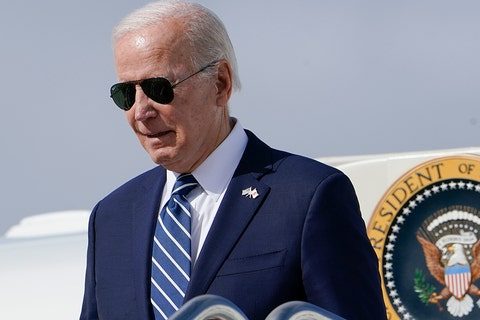