Former U.S. Sen. Rick Santorum called the FBI’s raid on Mar-a-Lago “another example” of why America needs a convention of states to propose constitutional amendments that limit federal power in an interview with the Daily Caller News Foundation.

The FBI raided former President Donald Trump’s Mar-a-Lago home as part of an investigation into classified White House documents he allegedly took when he transferred out of office.

“What (the raid) indicates is the fact that the left is so focused on accumulating power and dictating to the American pubic how we should live our lives under their woke philosophy,” Santorum said. “This is going to become the norm if we don’t do something to take power out of Washington and place the checks and balances that we need to restore federalism and freedom in our country.”

Santorum’s solution is a convention of states, which he calls an “emergency provision of the constitution that if Washington got out of control, those outside of power in Washington could restore freedom back to the American public.”

With the help of COS, 19 states have voted to demand one so far, making them more than halfway to the first convention of states to occur in American history. All other amendments have been proposed by Congress.

“This is how the States are supposed to act,” former Sen. Jim DeMint, senior advisor of COS, told the DCNF.

COS calls for states to propose amendments they claim will give people greater say over their own rights than the federal government. Their goals include balancing the federal budget every year, imposing term limits on elected officials and “career bureaucrats” and removing federal power over education, energy and health care, according to their background statement obtained by DCNF.

Insider framed these goals as “gutting federal environmental standards, nixing nationwide education requirements, and creating an incredibly high threshold for Washington, DC, or a territory to earn statehood.” They claimed the COS attracts “acolytes of Trumpism savoring the means to MAGA-fy the Constitution, and therefore, the nation.”

Their piece on COS also accuses some of its supporters of wanting to make it harder, “if not impossible, for someone — National Institute of Allergy and Infectious Diseases Director Anthony Fauci, for example — to work for decades within the federal government.”

“They see it as a legitimate threat to their power grab,” Santorum responded. He called COS “the great disruptor.”

“The tyranny we see accumulating in Washington is not just a tyranny of philosophy, but a tyranny that will use power to crush anybody in its path,” he said. “And it’s not just Donald Trump. If I were a liberal, in the truest sense of the word, which is someone who believes in a liberal democracy, I would be as upset as the biggest MAGA voter in the country.”

COS acknowledged the “attempted hit pieces” in a blog post and noted they are being published right before the midterm elections, when states could win over enough representatives supporting COS to reach their mark.

“Why the attacks? Because our movement threatens to take control away from people who have acquired an enormous amount of power and wealth,” they wrote.

“The Democrats, the left, the media and big corporations always want central power,” DeMint told the DCNF. “They don’t believe in states having authority.”

“Part of the socialist mindset is the superiority of the institution of government,” West added. “They want to see everything be dictated from the federal government on down, and not allow the states to be any way possibly involved in the United States of America.”

The Department of Justice did not respond to DCNF’s request for comment. 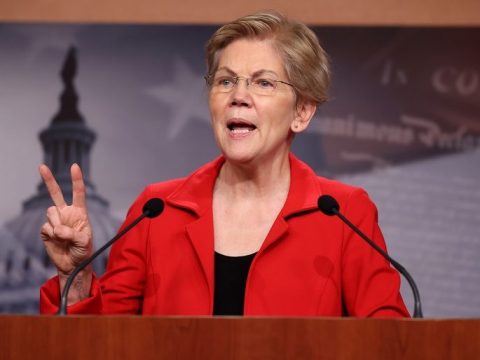 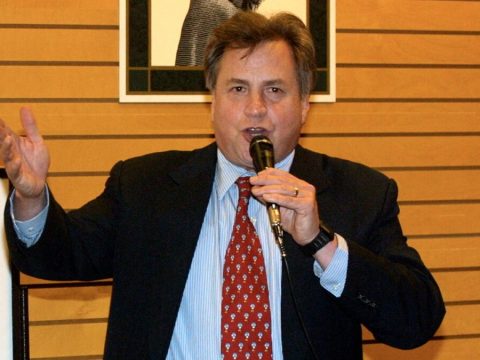