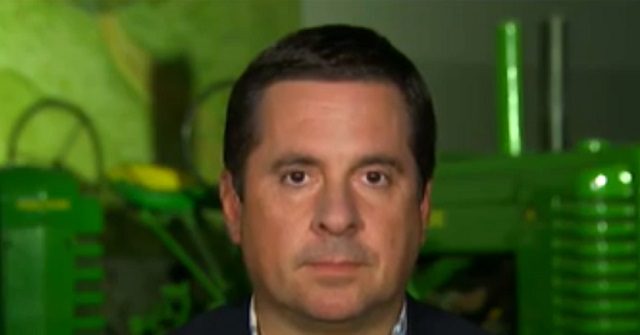 Nunes highlighted California’s planned shutdown of its only nuclear power plant as an example of how Democrat policies — marketed as “environmental” — artificially increase energy costs.

He said, “I know they really want the nuclear power plant closed, but … they’re worried [that if they] close it, we’re going to go from brownouts – or just rolling brownouts -– to blackouts, and that’s where this is going to head.”

“For going on 40 years now, there’s been an attack by the radical left on every industry in California,” he stated. “It started with agriculture [with] the radical left, the environmental greens going after our water supply, and essentially what they’ve done is they’ve run us out of out of water.”

“Why are the forests burning up?” he asked. “Well, you’re told in school — and you’re told by the mainstream media — you’re told it’s global warming. The world is ending. [Media show] a fire in the background and you think it must be global warming, la-dee-da, but it’s not. The timber is burning up because they ended the timber industry 20 years ago. If you don’t bring [fuelwood] out of the mountains, guess what? It burns, and that’s what we’re doing.”

Nunes warned of worsening economic damage across California due to the state’s increasingly onerous government.

He concluded, “For the last few years, it’s been the golden goose, which is Silicon Valley and venture capital. Now I believe that the golden goose’s head’s been cut off. I could be wrong about this, but you’ve seen just in the last few years long-time companies like HP, Oracle, Tesla — one of the biggest companies — all have moved out of the state.”

The Breitbart News Daily podcast is available for listening and download via Apple Podcasts, Google Podcasts, Spotify, and Amazon Music. 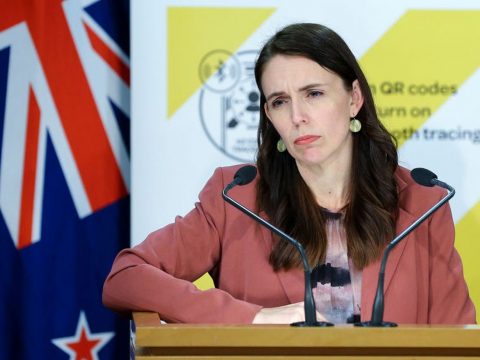 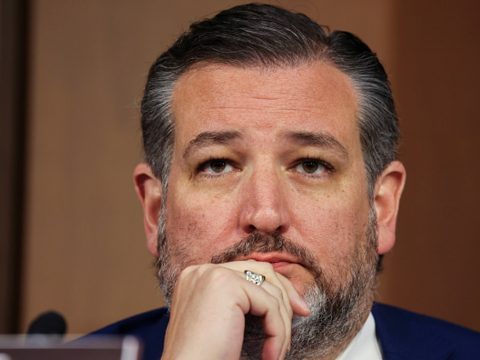 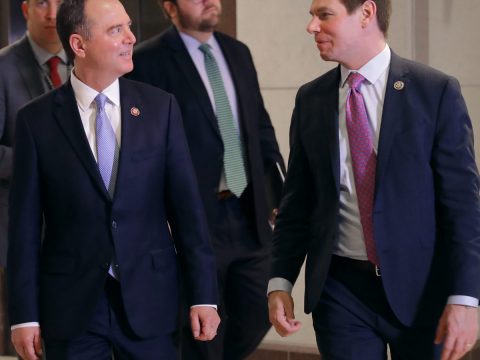 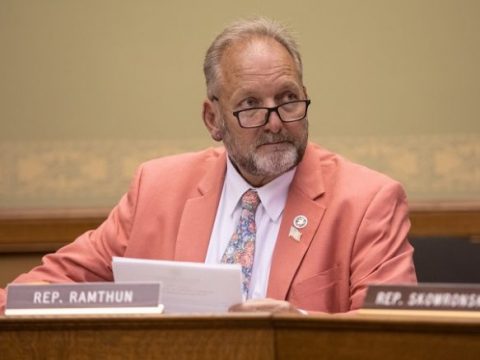