Seven states are being praised by the America First Policy Institute’s (AFPI) Center For Election Integrity (CEI) in a new report for recent legislative efforts to prevent voter fraud. Hogan Gidley, director of the CEI, explained the importance of the report during an interview with the Daily Caller News Foundation.

CEI developed a color-coded, interactive, online map to rate states across three key areas of voter protection measures that make it harder to cheat. They include requiring photo identification to vote, prohibiting ballot harvesting and returning ballots to election officials by Election Day.

“Eighty-five percent of people in this country want voters to prove they are who they say they are with a photo identification when they cast a ballot. Not voter identification. Photo identification,” said Gidley. “So voting with an electric bill or a water bill is unacceptable to most voters because they know, try to use an electric bill to get on a plane. You can’t do it.” (RELATED: EXCLUSIVE: House Administration Republicans Demand Answers From Fulton County Over Allegedly Shredded Ballot Applications)

A voter fills in her ballot as her child tries to put a snack on a table at a school cafeteria being used as a polling location on election day in McLean, Virginia on November 2, 2021. – With the eyes of America watching, Virginians cast their ballots Tuesday as the state chooses its next governor in a margin-of-error skirmish seen as the first major test of President Joe Biden’s political brand. (Photo by ANDREW CABALLERO-REYNOLDS/AFP via Getty Images)

The report singled out Kentucky, Mississippi, Missouri, Oklahoma, Pennsylvania, South Carolina and Utah. CEI said the states have adopted into law a variety of election integrity measures that “now better protect every single legally cast vote and every legal voter.”

CEI also rates the states on whether they have banned private money from being illegally used to influence public elections – something commonly referred to as “Zuckerbucks.” That nickname references an estimated $420 million Mark Zuckerberg of Meta (Facebook) allegedly poured into the 2020 election.

All seven states moved from red to green for prohibiting Zuckerbucks.

All copyrights and legal uses attributed to content are located at the article origination: Off the Press, EXCLUSIVE: ‘Free, Fair And Honest’: Former Trump Spokesperson Praises States’ New Election Laws 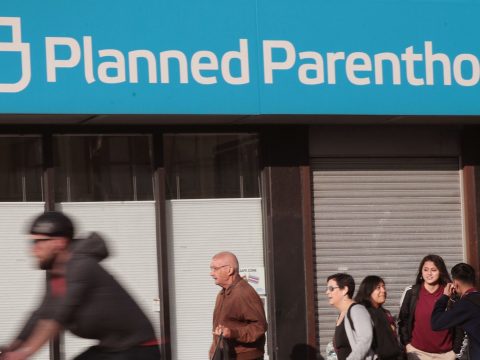 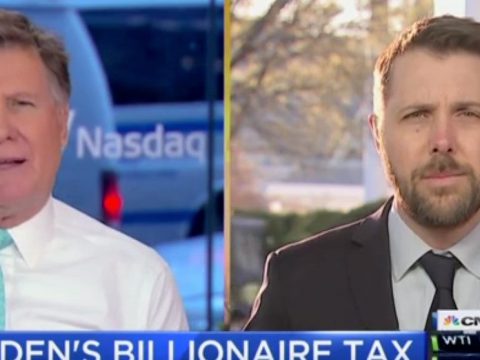