In an exclusive interview with The Daily Wire, a resident of Mayfield, Kentucky, recounted his horrific experience with the tornado that swept through more than 200 miles in the state of Kentucky and killed dozens while destroying untold amounts of acres of property. The man possibly saved his neighbor’s life by waking him up as the twister was just two blocks away.

He also added that he was “praying the whole time” the tornado was upon him, saying that once it was over his first thought was to help other people.

As noted earlier on Sunday, The Daily Wire interviewed residents from Mayfield, Kentucky, on Saturday to hear their first-hand experience with one of the many tornadoes to wreak havoc across the interior United States.

On Saturday, Governor Andy Beshear (D-KY) told media that “Multiple tornadoes have touched down and we have damage in — I believe  — over a dozen Kentucky counties. The primary tornado was on the ground continuously for over 200 miles in our state, something we have never seen before.”

“We have deaths in multiple — possibly many counties,” the governor added. “The hardest-hit county appears to be Graves, where the city of Mayfield has been devastated.”

In a series of interviews, videographers from The Daily Wire delivered on the ground footage just hours after the tornado had wreaked havoc on Mayfield.

In one interview, a man told The Daily Wire that he was first alerted by a nearby tornado siren and that immediately “started getting mattresses out” and that he was moving them toward a centrally located closet to hunker down in because he figured it was  “better safe than sorry.”

“And then, I went out on the front porch because I’ve personally never seen a tornado, and next thing you know it got real calm,” he told The Daily Wire. “Then I heard something like a freight train.”

“Then all the power went out,” he continued, adding that “the tornado looked blue from the electricity” and “it was probably about two streets” away at this point.

Standing on his porch, the man realized that his neighbor was not awake as the tornado was about to strike his house.

He said he “immediately” ran into his neighbor’s house, where the man was laying in bed and woke him up.

“So you know, I bust his door down, tell him to ‘Get up! Tornado’s coming!’ He jumps in the shower, and we run over here. We get up in the closet and pull mattresses over us. The whole house starts shaking, you hear things breaking,” he recalled.

“I was just praying the whole time,” he said. “It happened so fast and then it was calm. Everybody got out, made sure everybody was okay, and the first thing you know that we thought of was getting out and helping people.”

The man’s willingness to help his neighbor is similar to the acts of charity that one resident named Kyana Parsons-Perez told the media she witnessed.

Parsons-Perez is an employee at a Mayfield Candle factory that was destroyed by the massive tornado. She was trapped under five feet of debris “for at least two hours until rescuers managed to free her.”

Parsons-Perez told media that while she was trapped, all she heard were “screams.”

Then, she “explained that some local prisoners worked at the factor as part of a work-release program with the prison and that they were ‘working their tails off’ to help rescue their coworkers,” reports the Associated Press.

“They could have used that moment to try to run away or anything, but they did not. They were there, helping us,” she said

The Mayfield resident interviewed by The Daily Wire can be seen here: 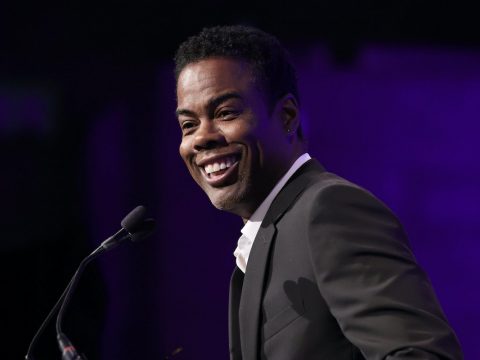 0 139
Signs of Life: Comedians who resisted the temptation ‘Woke Mind Virus’ In 2022 and Stood Up for Free Speech 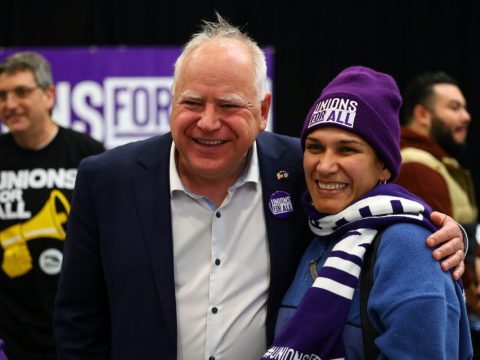 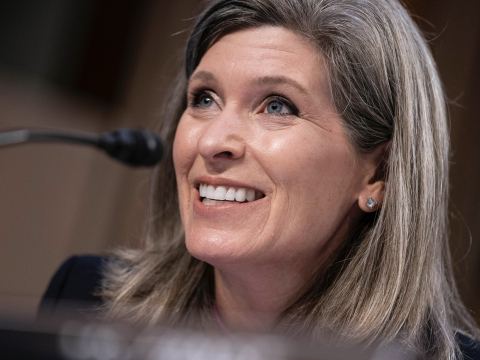