David Chipman, who President Joe Biden unsuccessfully nominated to lead the Bureau of Alcohol, Tobacco, Firearms and Explosives (ATF), tried to score $44,000 from the federal government for relocation expenses connected to a home he wasn’t living at, according to court records obtained by The Daily Wire.

The lobbyist, who currently works for the gun control group Giffords, was being paid as a special agent. In 2006, he was reassigned to work in Detroit. A 2007 pleading — a motion to establish child support between Chipman and separated wife Micki — shows he preliminarily got ATF to approve a reimbursement that would not have complied with federal regulations.

ATF routinely provides relocation expenses for its employees, and other government and law enforcement agencies have a similar policy. But federal regulations require employees who are moving to actually live in the home to obtain funds. Chipman’s request was denied after Micki Chipman reached out to them.

David Chipman told The Daily Wire in an interview that he was living in the basement of his new partner’s home “one mile away” in Virginia and that his “ex-wife was pissed because she wanted half of the reimbursement.” Micki Chipman did not respond to a Daily Wire request for comment.

Still, the documents reviewed by The Daily Wire show the bureau actually knew the special agent “had not been living in the marital residence since the date of separation,” raising questions about regulation enforcement.

“ATF cannot comment on nominees,” an ATF spokesperson said, directing The Daily Wire to The White House, which did not respond to request for comment. The administration pulled Chipman’s nomination in September.

The bureau denied the expense claim only after Chipman’s ex-wife and her lawyer wrote to his “superiors to inform them that [he] had not been living in the marital residence since the date of separation and to assert that [he] was not entitled to the reimbursement under the federal government regulations,” according to the court documents, which were forwarded by the American Accountability Foundation, a conservative watchdog group.

[Chipman’s] superiors already had a copy of the parties’ Agreement and knew that [he] had not been in the marital home for quite some time. Nevertheless, they had been planning to reimburse [Chipman] for the settlement costs in the approximate amount of $44,000. Upon receipt of Mother and Mother’s counsel’s correspondence, [Chipman’s] superiors informed [him] that they could not make the reimbursement.

Speaking to The Daily Wire, Chipman claimed he was unaware of federal regulations that reimbursements were contingent on living at the home.

“I didn’t know it was inappropriate. . . I didn’t realize you had to be physically living there,” Chipman said. “It wasn’t like I was trying to pull something. I just didn’t realize. I owned the home. I paid for the home. [Micki] was thinking she could cause herself to get half. That’s not how it turned out. Her letter actually caused [ATF] not to pay at all.”

“Those are the rules,” he added. “You don’t have to know them to abide by them.”

The new information further sheds light on a nominee widely considered to be contentious and plagued by scandals. The gun lobbyist, who was also an advisor for gun control group Everytown for Gun Safety, notably failed to disclose a 2012 interview with a media network affiliated with the Chinese government. Allegations surfaced, like that he lost his gun as an ATF agent and racially targeted a black Department of Justice employee. The lobbyist denied both allegations to The Daily Wire.

While a senior Biden administration official told CNN shortly after the White House’s decision to pull Chipman that “We will land him in a non-confirmed job in the administration,” Chipman told The Daily Wire he has had “no talks” with the administration after he was informed about his nomination withdrawal.

“They had offered a couple of positions but they weren’t senior executive positions,” Chipman said. “For the foreseeable future, I’m retired from the government. For me to go back to the government, my pension would be turned off.”

“Back to my previous life,” he also said. “It was nice to ride this roller coaster.”

0 21
In A Post-Christian West, Expect A Resurgence Of Violence, Brutality, And Opression 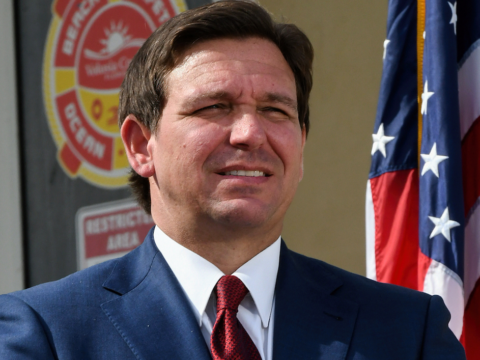 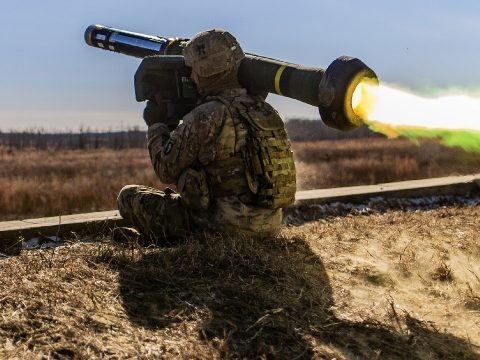