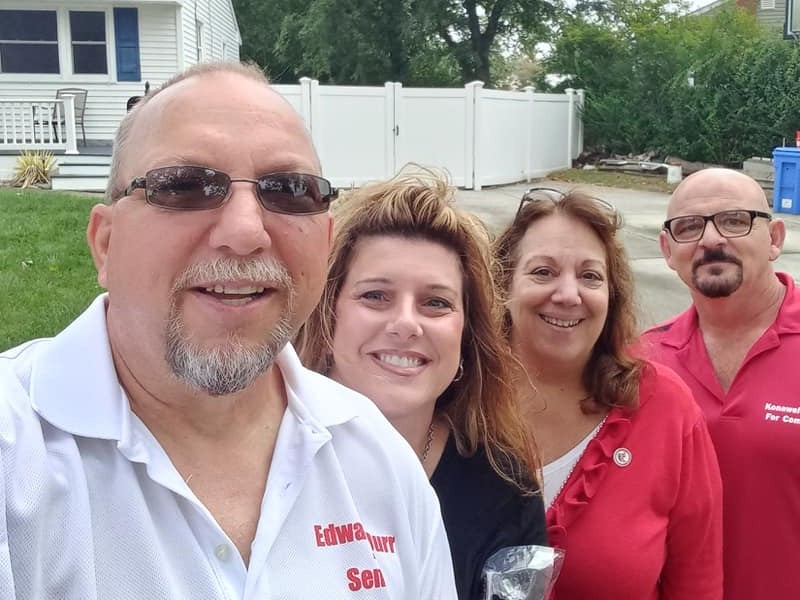 “I went out there and just motivated them to come out and vote, because that was the bottom line. They needed to make their voices heard by their vote,” Durr said of his campaign strategy, detailing the concerns expressed by voters. Primarily, he said, they were concerned about their “inalienable rights that were being trampled upon” via power-hungry politicians who enacted lockdowns and mandates over the last two years.

“If you don’t vote, your voice is silent. If anything else, if nobody hears anything else, that is the one thing I want everyone to hear. Vote if you want your voice heard,” he said, explaining that it is key to listen to voters.

“So I was listening more. That’s the problem with your longtime career politicians. They just want to talk talk talk about themselves and not hear the people’s voice,” he said.

Durr, whose campaign has inspired many every day Americans across the nation, emphasize the importance of building “an army” because “this is a fight.”

“You must have an army to fight back because ultimately we are fighting what they are trying to drive forth, and we will to let that happen,” he said.

Durr said he “absolutely” believes a red wave is on the horizon in 2022 and pointed to the importance of taking local offices, namely, school boards — an issue that stood as a centerpiece of the governor’s race in Virginia, which ultimately went to Republican Glenn Youngkin.

“You mentioned taking local offices and stuff. You know the most important office of all. Let’s take the school boards back,” he told Breitbart News Saturday. “Let’s start with the children in school. Let’s get back to the education, stop the indoctrination.”

“That is one of the of most important aspects,” he continued. “I look forward to seeing more moms and dads getting involved in the school boards and saying, ‘No. You’re not going to force feed this indoctrination down my children’s throat. I’m going to be there to watch over my children.’ So yes. I absolutely do think there is going to be a stronger wave coming.”

All copyrights and legal uses attributed to content are located at the article origination: © Breitbart, Exclusive — Ed Durr: 'Let’s Take the School Boards Back' Next 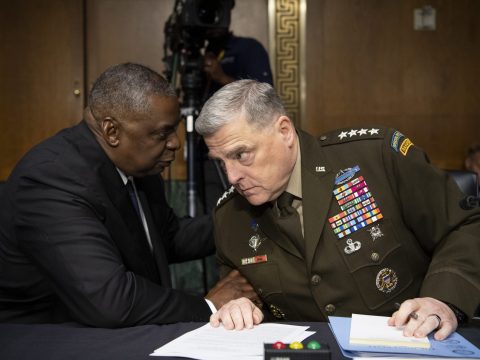 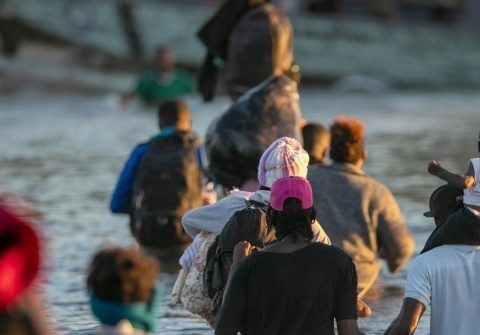 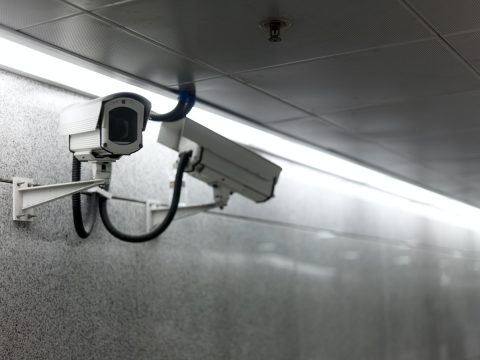 0 308
She Claimed She Received Threatening Letters. Video Footage Showed She Sent Them To Herself. 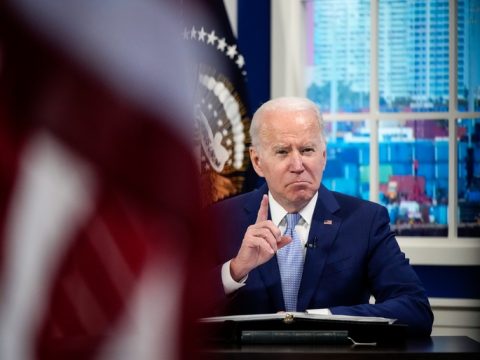