Part of a forthcoming $10 million campaign of television and digital ads in the final two months of the race—literally salting the earth in the Tar Heel State in the home stretch to seal the deal for Budd—the ad pulls up a radio interview McCrory did with Fauci praising the controversial doctor and urging masks.

“It’s hard to recognize somebody with their face behind a mask but when Pat McCrory takes his off the truth stares you right in the face,” a narrator says at the beginning of the ad before it cuts to McCrory adulating Fauci and masks.

“Dr. Fauci, this is former Gov. Pat McCrory—thank you for your public service,” McCrory says in the audio clip unearthed in the Club for Growth ad.

“Thank you, sir, thank you for saying that,” Fauci replied.

Then it cuts to another part of the interview where McCrory agrees with Fauci on incessant masking.

“Wearing masks, I agree with you,” McCrory told Fauci. “I’m a big advocate of wearing masks. And by the way, I wish we would have done it much earlier—all of us.”

Fauci replied by praising McCrory’s push for masks. “You know, governor, you got that right,” Fauci said.

The narrator ends the ad by saying McCrory is “no conservative” but instead is a “Fauci-loving fraud.”

The interview in question between McCrory and Fauci aired in August 2020, well into the pandemic and long after many Republicans were openly criticizing Fauci.

It was not until later—February 2021, when Democrat Joe Biden took over the White House—that McCrory finally turned on Fauci and began criticizing him.

The Club for Growth’s political arm has already spent $4 million backing Budd in the primary to succeed retiring U.S. Sen. Richard Burr (R-NC), and this ad is part of what amounts to $10 million more in digital and television ads the group plans to spend between now and the mid-May primary.

A year-end polling memo at the end of 2021 showed Budd closing a significant gap—in both Club for Growth and McCrory’s own internals—to make a neck-and-neck race between Budd and McCrory here in the home stretch.

Trump’s endorsement of Budd shocked a lot of observers early last year when he waded into the primary that early to pick the Freedom Caucus congressman because McCrory was so high in polling back then—but Budd has closed the gap and it seems to be a two-man race in the final weeks. Former Rep. Mark Walker (R-NC) is also running but performing below the other two candidates in the polls.

0 7
CDC: 72.8M doses of COVID vaccines have been administered 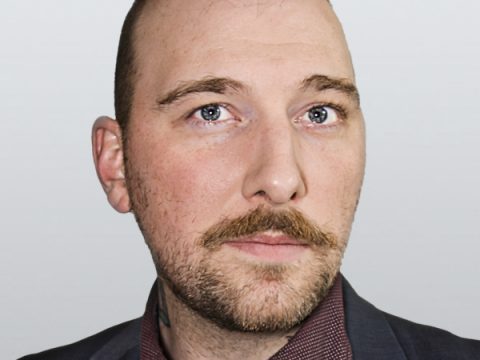