Four years ago, Ty Cobb was one of then-President Donald Trump’s chief legal defenders, but now, he says there is a “very high” possibility the former president could get indicted.

Cobb, a former White House lawyer who defended Trump during special counsel Robert Mueller’s Russia inquiry, hypothesized that the Aug. 8 search and seizure at Mar-a-Lago could add ammunition to the Justice Department’s sprawling inquiry of the Jan. 6 Capitol riot.

“I think the president is in serious legal water, not so much because of the search, but because of the obstructive activity he took in connection with the Jan. 6 proceeding,” Cobb told CBS’s The Takeout podcast. “That was the first time in American history that a president unconstitutionally attempted to remain in power illegally.”

While the DOJ has noted it is investigating possible violations of the Espionage Act and obstruction of justice in its unsealed warrant for the August raid, Cobb underscored that the “search warrant is unusually large and broad.” He teased that the DOJ could uncover damaging evidence in the seized batch of documents that could hurt Trump on the Jan. 6 matter.

The DOJ has been conducting a sweeping inquiry into the Jan. 6 riot. Trump has reportedly been a subject of interest in lines of questioning, and his team has reportedly geared up in preparation for charges.

Cobb was one of Trump’s top courtroom defenders during the Mueller inquiry, in which Trump weathered scrutiny for possible collusion with Russia during the 2016 campaign and possible obstruction of the investigation. Ultimately, the Mueller inquiry yielded no charges against Trump. The DOJ recently released the memo that allegedly served as the basis for not indicting the former president.

During the August raid, FBI agents confiscated 26 boxes with over 100 documents that bore classified marking, including ones that ranged from confidential to top secret information, according to court documents. The raid was the culmination of a monthslong back-and-forth between Trump and the government over his presidential records proclivities.

Cobb recalled Trump’s record-keeping tendencies during his White House days, corroborating a report from Politico that his old boss had a tendency to tear up documents.

“The president … was cautioned many times about not tearing up documents,” Cobb recounted to CBS. “In my own experience, I have to say, there wasn’t really anything quite as consequential as the press reports that I’ve read. I saw him tear up newspaper articles, which, sadly, some staffer would have to tape back together at the end of the day. I saw him tear up inconsequential documents, but I never saw him tear up a classified document or something that was important.”

Despite his past legal combat on behalf of Trump, Cobb now contends that Trump could be precluded from running for office again. Trump has told New York magazine that a decision on 2024 has already been made.

“There is a simple way to disqualify President Trump,” Cobb said. “He clearly violated the 14th Amendment of the Constitution’s Article III when he gave aid and comfort and three hours of inaction with regard to what was happening on the grounds of the Capitol. That clearly gave aid and comfort to the insurrectionists.”

Cobb joins a growing number of disaffected lawyers who were previously associated with Trump but have since cast criticisms on his legal squabbles, including former Attorney General William Barr and former Trump lawyer Michael Cohen. 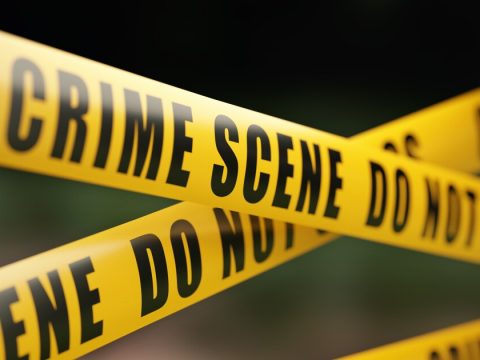 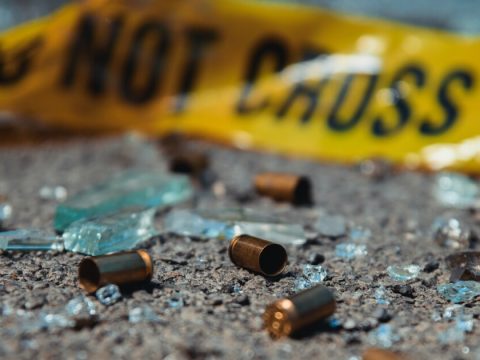 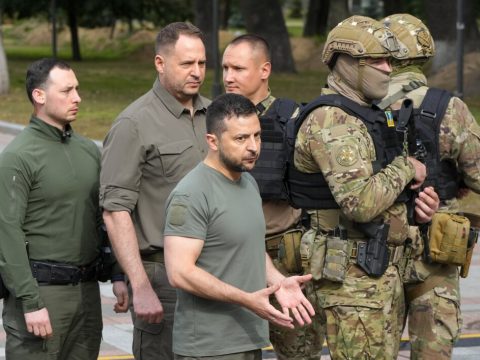 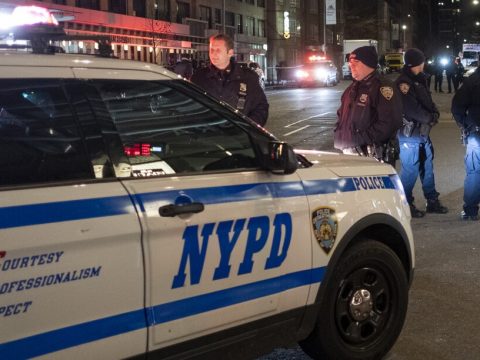