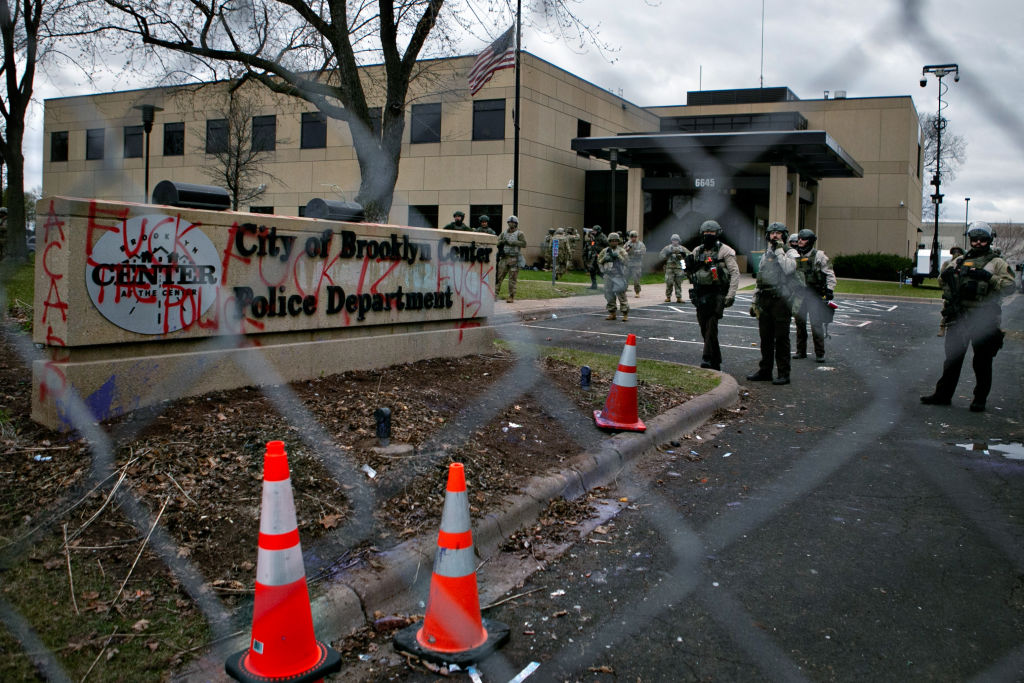 Kim Potter, the former Brooklyn Center Police Department officer identified as having fatally shot Daunte Wright after shouting “taser,” will be facing a more severe charge, in addition to the second-degree manslaughter count that she was charged with earlier this year.

Potter, who was 48 at the time of the incident, has been charged with first-degree manslaughter. According to the Associated Press, the charge can carry a maximum of 15 years in prison. Second-degree manslaughter, however, only has a 10-year maximum.

Minnesota Attorney General Keith Ellison vowed to review the case after facing pressure from activists, some of whom want her charged with murder. Ellison, who also led the prosecution of former Minneapolis Police Officer Derek Chauvin, has declined to do so.

“In taking over the prosecution of this case from the Washington County Attorney, Attorney General Ellison pledged to conduct a thorough review of the evidence and make an independent decision on the level of charges,” said a Thursday press release from the Minnesota Attorney General’s office. “After conducting that review — which included consulting with an expert in police use of force — Attorney General Ellison confirmed that the original second-degree manslaughter charge is appropriate, but also concluded that an upgraded charge of first-degree manslaughter is warranted.”

Potter was one of the officers who approached Wright, 20, during a traffic stop. Video from the incident shows that, during a struggle with Wright, Potter shouted “taser” and then shot him. Wright fell into the vehicle, which accelerated and crashed down the street. Wright’s girlfriend was also in the car.

Potter was arrested by the Minnesota Bureau of Criminal Apprehension in mid-April, roughly 24 hours after the city announced she had submitted a letter of resignation. In the letter, Potter said that it was in the best interest of the community, the police department, and her colleagues for her to step down.

According to the original criminal complaint, Potter pulled her Glock 9mm handgun with her right hand, and proceeded to point it at Wright and say she would tase him, according to the Washington County Attorney’s Office. Within seconds, Potter said “taser” three times and fired a single round from her gun into Wright, who said, “ah, he shot me.” After firing the gun once, Potter proclaimed, “Sh*t, I just shot him.”

An investigator with the Minnesota Bureau of Criminal Apprehension examined Potter’s duty belt and “saw that the handgun is holstered on the right side of the belt and her Taser is on the left side. The grips or handles of both the gun and Taser face Potter’s rear,” according to the county attorney’s office. “The Taser is yellow with a black grip. Also, the Taser is set in a straight-draw position, meaning Potter would have to use her left hand to pull the Taser out of its holster, according to the complaint.”

Potter has been scheduled to stand trial later this year. 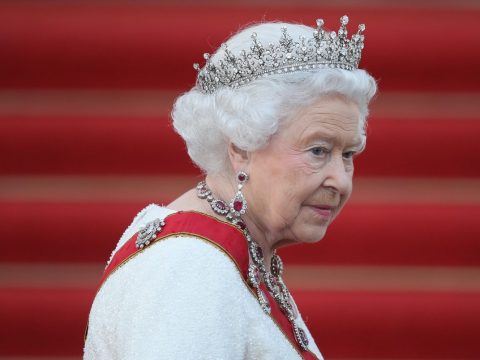 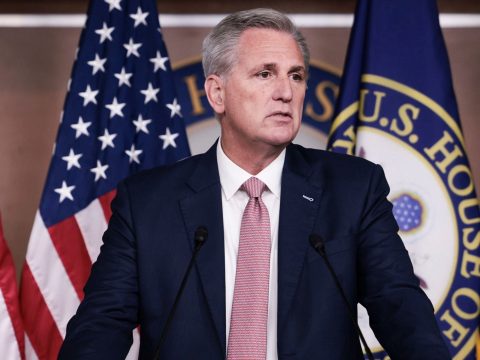 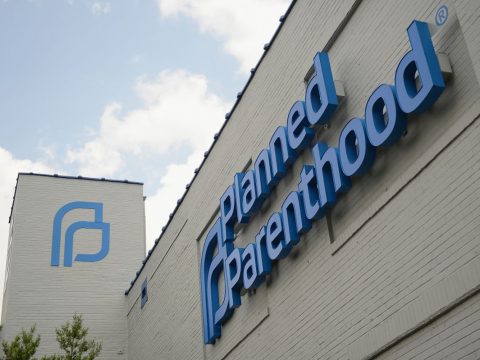 0 354
Lubbock, TX Declared It Was ‘Sanctuary For The Unborn.’ Planned Parenthood Challenged It. Court Rules For Lubbock. 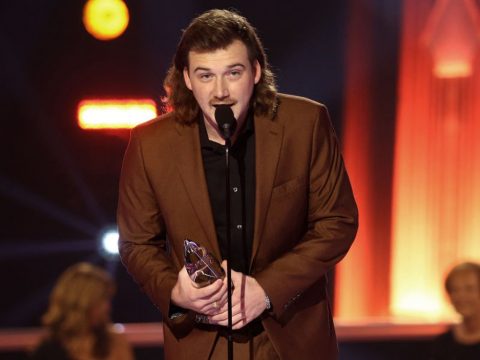 0 1355
Morgan Wallen, Nominated For Album Of The Year, Banned From Attending Country Music Awards Over Leaked N-Word Video
Thanks for subscribing!