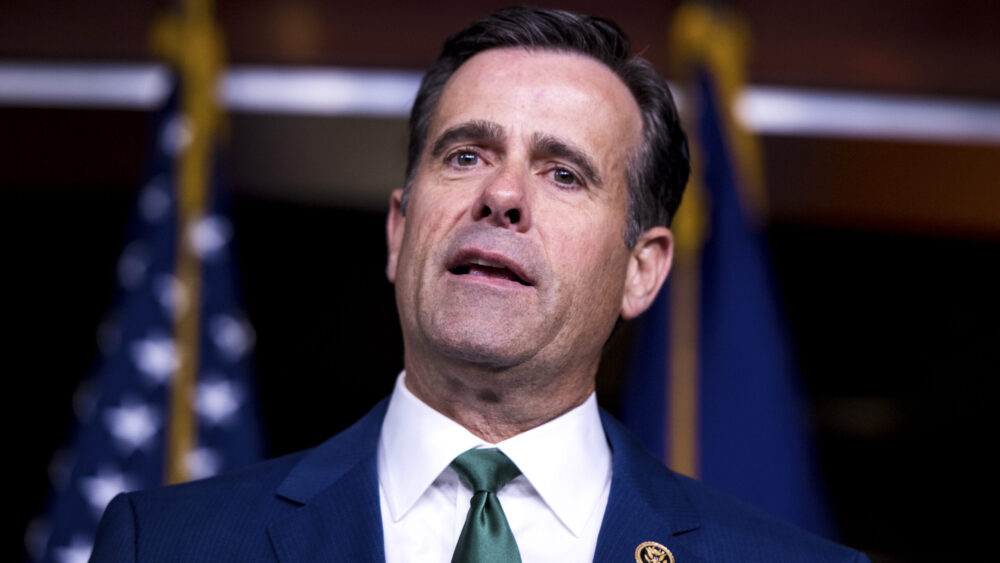 “Like so much that Biden administration has done on national security lately, this makes very little sense,” Ratcliffe said. “It’s harmful to our national security. And also, Chinese drone technology is not as good as U.S. drone technology. So it’s hard to make sense out of what’s doing this, other than it is consistent with the Biden administration taking a softer approach, trying to promote a false narrative that somehow China is a competitor and not an adversary.”

MARIA BARTIROMO, FOX NEWS HOST: My next guest warned the administration against emboldening China on his way out the door, but was ignored. John Ratcliffe is the former Director of National Intelligence. He joins me now. Good to see you. So nice to have you, John, thanks for being here. Is the U.S. buying drones from China?

JOHN RATCLIFFE, FORMER DIRECTOR OF NATIONAL INTELLIGENCE: Yeah, those reports are accurate as reflected, the Biden administration, through the FBI and Secret Service purchased from DJI, which is a company that the Trump administration actually flagged in 2017, Department of Homeland Security said that that specific company was using its drones for the purpose of providing information on U.S. critical infrastructure to the Chinese Communist Party. And that was moderate confidence that that was taking place, which is why our administration took all of those out and basically advanced a policy where we wouldn’t use that Chinese technology, you outline the kind of concerns that Huawei and companies that are controlled by the Chinese Communist Party pose to our national security. So, like so much that Biden administration has done on national security lately, this makes very little sense. It’s harmful to our national security. And also, Chinese drone technology is not as good as U.S. drone technology. So it’s hard to make sense out of what’s doing this, other than it is consistent with the Biden administration taking a softer approach, trying to promote a false narrative that somehow China is a competitor and not an adversary. And you would think that the lessons learned from COVID would teach everyone that, you know, China’s not to be trusted, and that moves like this are harmful to our national security posture.

BARTIROMO: This morning, I saw a report, illegal alien from China hit with federal charges for allegedly setting fire to historic Alabama church. I mean, all of that work that your administration did in terms of confronting the China threat. There’s a list of indictments that we have here, and this is only a handful of them from 2020. The list is long. In terms of the crackdown on Chinese espionage. Everybody from the University of Arkansas Professor indicted for wire and passport fraud to that the head of the biology department at Harvard who were being paid to send information back to China. We haven’t seen any indictments under Joe Biden. Has the Espionage threat gone away? Or are their spies right now in the United States, and particularly in Wall Street firms from your standpoint?

RATCLIFFE: Well, absolutely, in fact, to that point, Maria, I went to Capitol Hill as the Director of National Intelligence last year to brief Congress on those efforts, and particularly on China’s efforts to target members of Congress at a rate of six times greater than any other country. And you’re familiar with Chinese spies and relationship with California congressman Eric Swalwell. So you know, the idea that that all suddenly stopped, is, you know, nonsensical. The reason you’re not seeing this is, you know, the Department of Justice gets what it focuses on. And right now, very clearly, the Biden Department of Justice and law enforcement think that American parents are terrorists and not, you know, Chinese espionage agents that are very clearly not just in Washington, D.C., but as you said, in Wall Street, this narrative of China as a noble strategic competitor, you know, as Wall Street banks are selling trillions of dollars in debt and equities in Chinese companies to U.S. investors and retirees. There are so many both in Washington and in Wall Street that don’t want China to be the bad guy. And as I said before, recent events around the world that resulted in the deaths of 4 million people worldwide at the hands of the Chinese Communist Party through COVID, you know, should teach a lesson that China’s not to be trusted, particularly with regard to national security. 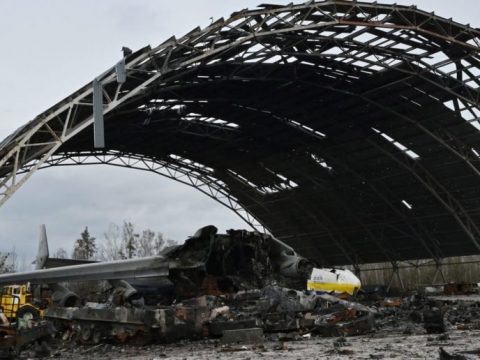