More than two-thirds of electric vehicles (EVs) on sale in the United States may no longer be eligible for tax credits after President Joe Biden signed into law the Inflation Reduction Act.

According to the Alliance for Automotive Innovation, there currently are 72 EV models available for purchase in the country. Before the Inflation Reduction Act, these vehicles were potentially eligible for tax credits under Internal Revenue Code Section 30D. But the bill added a provision that only EVs whose final assembly occurred in North America would be eligible for tax credits, which can go up to $7,500.

The Department of Energy has published a list of vehicles eligible for tax credits, according to which only 21 models meet the criteria. This would mean more than 70 percent of the 72 EVs available in the United States would not qualify for tax credits.

“Americans who would otherwise receive the credit today will no longer be able to take advantage of this financial incentive to purchase an EV. The $7,500 credit might exist on paper, but no vehicles will qualify for this purchase incentive over the next few years,” the Alliance said in an Aug. 5 blog post.

The tax credit rules apply from Aug. 16, the date when the Inflation Reduction Act was enacted. Those who have made a written binding contract to purchase a new qualifying EV before Aug. 16, but will only be taking possession of the vehicle post the date, can claim credits based on the rules that were in effect before Aug. 16, the IRS said in an update.

The decision by car manufacturers General Motors and Ford to raise prices of their EVs has attracted scrutiny, given that it comes on the back of the Inflation Reduction Act and its new EV tax credit provisions.

Ford and General Motors are two of the largest automakers in the United States. While General Motors announced a $6,250 price hike for its Hummer model, Ford has announced $6,000 to $8,500 hikes for its 2023 F-150 Lightning model.

While speaking to Fox Business, both companies dismissed claims that the price rise had anything to do with the Inflation Reduction Act. Instead, the increase in prices is due to supply chain issues and inflation, they insisted.

“In mid-June, GMC announced that new GMC HUMMER EV reservations placed on/after June 18th would see an increase of $6,250 to the base MSRP due to the increase in the price of commodity parts, technology, and logistics,” said Matt Ybarra, a GM spokesperson.

He also pointed out that the Hummer EV will not qualify for tax credits as cited in the Inflation Reduction Act due to its high price.

All copyrights and legal uses attributed to content are located at the article origination: The Bongino Report EV Credits Ended for About 70 Percent of Previously Eligible Models 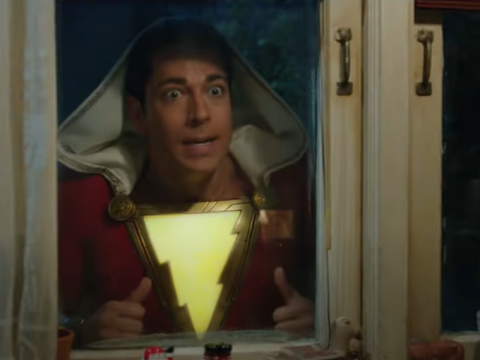 0 14
Shazam! Star Zachary Levi Tells People to “Love Your Enemy” and Love Radically like Jesus Did 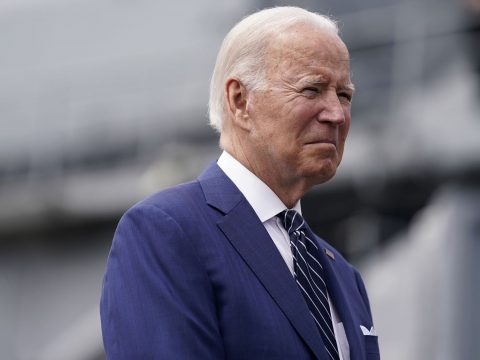 0 24
Democrats Are Worried About Biden’s 2024 Aspirations 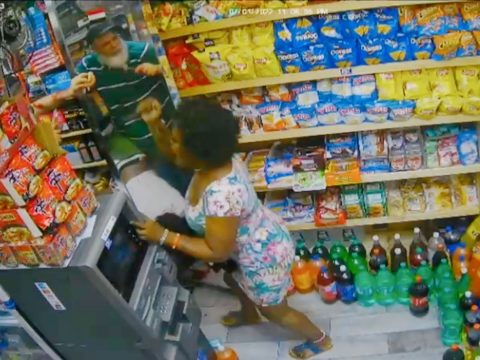