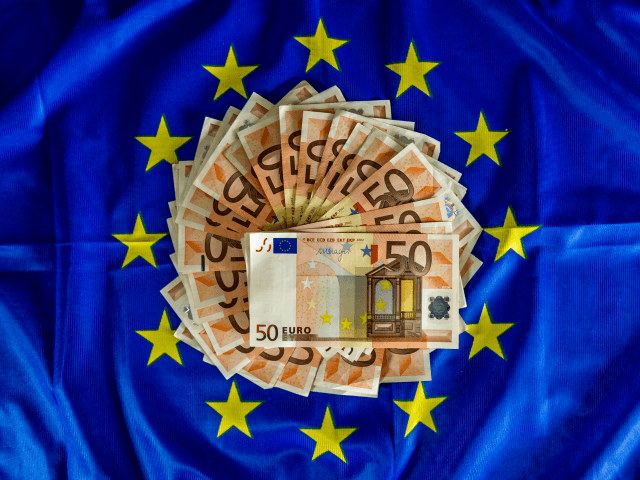 Inflation numbers in the Eurozone hit a record high of five per cent in a single month in December, topping the previous record set the month before as high energy prices are believed to be driving the trend.

Data released this week revealed that the Eurozone, which encompasses every country that uses the euro currency, saw a five per cent inflationary increase in December, up from the record 4.9 per cent in November.

The record-breaking inflation is largely being blamed on the high energy prices the Eurozone has seen in recent months as the EU has been forced to tap into reserves of natural gas due to supply issues from Russia, along with other factors.

In November, Russia promised to increase the supply of natural gas to Europe — but when promised supplies failed to materialise, countries like the Netherlands saw price increases of nearly ten per cent.

Eurozone Inflation is Now at The Highest Level Ever https://t.co/JQtwe0z4JO

The Yamal-Europe pipeline, which flows from Russia through Belarus and into Poland and Germany had been flowing in the opposite direction from Germany to Poland for at least 18 days as of Friday.

Gas contracts on the Dutch TTF hub have also been trading at over a hundred euros per megawatt-hour (MWh), and a report from last month noted that prices had increased by as much as 700 per cent in October in Europe and 500 per cent in the United Kingdom.

Alex Froley, a Liquid Natural Gas (LNG) analyst with ICIS,  warned that Europe had started the winter of 2021 and 22 with low stocks of gas due to the Wuhan virus pandemic, saying: “We started winter with the lowest stocks of any recent year, and withdrawals have been quite steep in November, which means the market remains concerned.”

Tensions between the European Union and Belarus over the ongoing migrant crisis on the Belarusian border and sanctions imposed on the former Soviet Socialist Republic by the EU have also led to some speculation that Belarusian leader Alexander Lukashenko could interfere with the gas supply to Europe.

In November, President Lukashenko remarked on the possibility of cutting off gas to the European Union, saying: “What if we cut off gas to them? Therefore I recommend that the leaders of Poland, Lithuania, and the other headless people think before speaking. We should not stop at anything to defend our sovereignty and independence.”

ECB Deputy: Euro Inflation ‘Not as Temporary As We Expected’https://t.co/JZkIafsid0 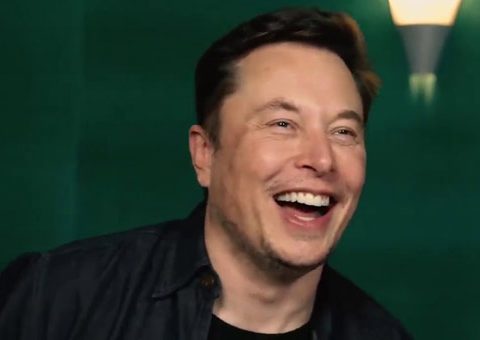 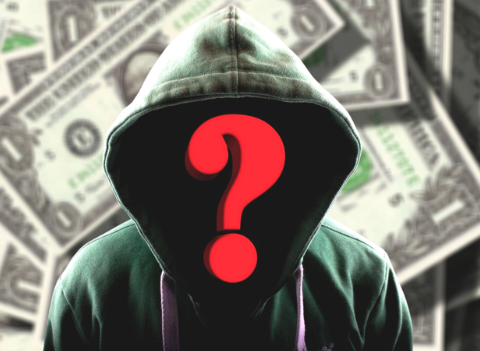 0 98
IRS Sent 1 Million Stimulus Checks to Inmates, Including Some Murderers 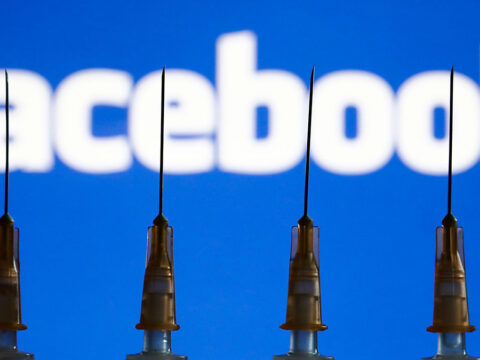