(Reuters) -European shares rose on Friday and were on pace for their first monthly gain in four as a host of strong earnings from corporate Europe overshadowed fears of a global recession, with focus now on euro zone inflation and GDP data later in the day.

The pan-European STOXX 600 was up 0.9%, rising for the third straight session, and set for its best monthly performance since November 2020.

Luxury stocks got a boost from strong quarterly sales growth at Hermes and L’Oreal. Shares of the Birkin bag maker gained 7.2%, while those of the cosmetics group added 3.3%.

“At the moment it seems the market is thinking everything’s sort of fine and dandy, but actually that isn’t the case if you look at the hard data that’s coming in,” Michael Brown, head of market intelligence at Caxton, said.

Flash readings on euro zone second-quarter GDP data and July inflation data, due at 9 GMT, is expected to show economic growth slowed considerably, while inflation remained at a record high.

Worries about a recession have led to scaled down bets of central bank policy tightening, with money markets now pricing in a roughly 44% chance of a 50 basis-point hike by the European Central Bank (ECB) in September, compared with a 50% chance earlier this week.

“It’s a logical move because the growth outlook is weakening so rapidly and significantly that it’s going to leave the ECB with no real choice, but to take the foot off the gas a little bit,” Brown said.

Among other stocks, France’s BNP Paribas and Spain’s BBVA gained 4.0% and 4.4%, respectively, as the lenders reported better-than-expected quarterly profits.

Capgemini jumped 6.3% after the French consulting and IT services provider raised its full year growth outlook.

Signify fell 7.6% after the world’s biggest maker of lights said its profit margins would decline this year.

(Reporting by Devik Jain in Bengaluru; Editing by Shounak Dasgupta) 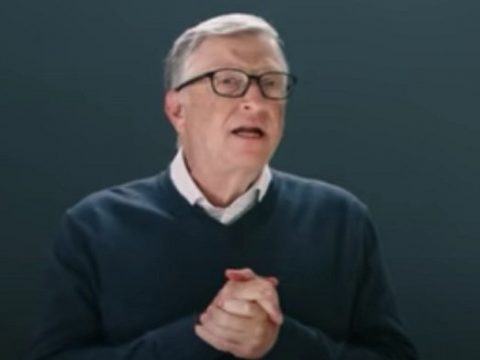 0 4
POLL: More Than Half Of Americans Say Biden’s Economy Is In Poor Shape