The head of the European Union Aviation Safety Agency (EASA) said in remarks aired on Saturday that the 737 MAX was safe to fly after changes to the design of the jet that crashed twice in five months in 2018 and 2019, killing 346 people.

“We wanted to carry out a totally independent analysis of the safety of this aircraft, so we performed our own checks and flight tests,” Executive Director Patrick Ky told the Paris Air Forum, an online aviation conference hosted by La Tribune.

“All these studies tell us that the 737 MAX can return to service. We have started to put in place all the measures,” he said. “It is likely that in our case we will adopt the decisions, allowing it to return to service, some time in January.”

EASA’s decision is seen as the most important milestone after the FAA’s approval since, as the watchdog responsible for Airbus, it too carries significant weight in the industry.

Officials confirmed a draft EASA directive proposing to end the grounding in Europe will be published next week, followed by a 30-day comment period. After finishing touches, that would lead to an ungrounding decision in January.

How long it takes for flights to resume in Europe depends on pilot training and the amount of time it takes airlines to upgrade software and carry out other actions mandated by EASA.

In the United States, commercial flights are scheduled to start on Dec. 29, just under six weeks after the FAA order was published on Nov 18.

EASA represents the 27 European Union countries plus four other nations including Norway, which has 92 of the aircraft on order. Until Dec 31, it also represents the United Kingdom, which left the EU bloc in January.

The crashes in Indonesia and Ethiopia triggered a slew of investigations faulting Boeing for poor design and the FAA for lax oversight. They also placed tight-knit FAA relations with Boeing under scrutiny.

“It is clear that there were a number of dysfunctions in (FAA) actions and their relations with Boeing,” Ky said. “I won’t go into details as it is not up to me to do that. The FAA is in the process of putting in place corrective measures.”

He said EASA would change some of its own methods and take a more detailed role in analysing critical features in foreign jets. It would also be “more intransigent” about ensuring that key safety reviews are completed before moving on to the next steps, Ky said. Until now, one primary regulator certifies a plane and others mainly follow suit after varying degrees of independent checks.

“What will change is the way in which we validate and certify Boeing aircraft, that’s clear, but will it have an impact on (certification) timings? No, I don’t think so; we will do things differently,” Ky said.

EASA is widely seen as emerging strengthened from the Boeing crisis and some regulators are waiting for its decisions on the MAX rather than immediately following the FAA as in the past.

FAA chief Steve Dickson played down any differences last week, saying there was “very little daylight” between regulators and that the FAA worked closely with Europe, Canada and Brazil. 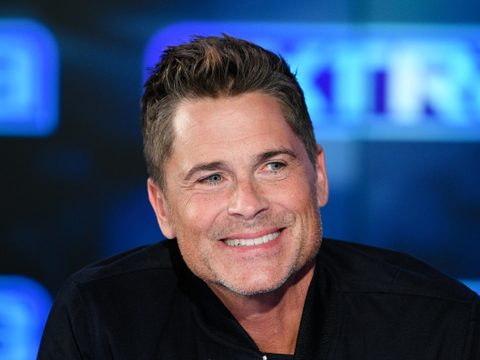 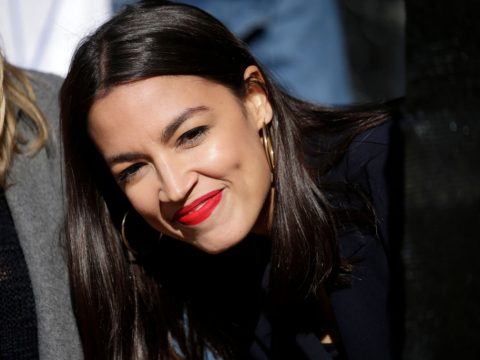 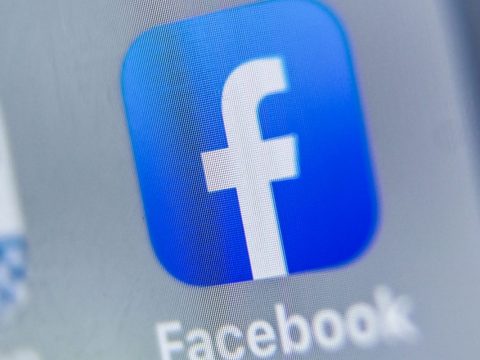 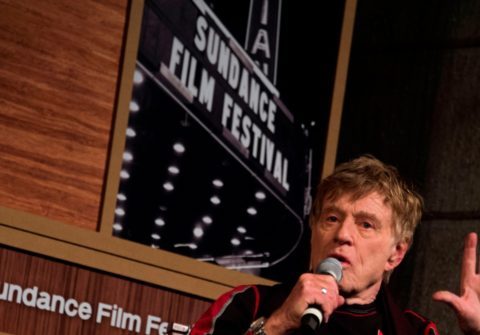 0 86
Sundance Cancels In-Person Film Festival Due to Coronavirus Surge
Thanks for subscribing!