An equity “leadership coach” is using her social media platform to go after an intern at a right-leaning media outlet after he wrote an unflattering, though factually accurate, article on her diversity training.

Dena Simmons is the founder of LiberatED, an equity consortium focused on “social and emotional learning, racial justice, and healing” in schools. On February 26, Simmons addressed a Chicago-area school district as the keynote speaker for its diversity training. She reportedly told administrators in Naperville District 203 schools that Americans are “spiritually murdering” black students.

An intern for The Federalist spoke with a whistleblower teacher within Naperville District 203 and reported on Simmons’ comments and her history of promoting “anti-racist” propaganda. The Federalist reported that during the seminar, Simmons and other speakers promoted a pyramid that claimed the slogan “Make America Great Again” is a form of “covert white supremacy.”

Following the Federalist’s report, Simmons took to Twitter to admonish intern Gabe Kaminsky, who wrote the unflattering article. Simmons tagged the University of Pittsburgh, where Kaminsky attends school, in a tweet and called the article “fake news.” She claims that Kaminsky sent her a “disrespectful” email asking for comments and providing her a deadline.

A copy of the email obtained by The Daily Wire reads:

Does Ms. Simmons have any comment to the below question?

If in fact your determination is that free and open discourse is important, which seems to be echoed by teachers and yourself on Twitter, why do you not support hearing the other side that does not believe America is inherently rotten to the core?

I am writing another piece, and if you plan on responding please provide me with a statement by tomorrow morning.

Thank you for your consideration,

Simmons claimed that both the article and the email were an attack on black women. She proceeded to tag the Naperville public high school’s student newspapers in hopes of getting good press coverage from student journalists.

In a tweet, Simmons said that her inbox was full of hate mail after the Federalist’s report. She called the Naperville area “conservative,” though the county hasn’t voted for a Republican president since 2004.

“Last week, I did a keynote in a conservative districts [and] caused my usual #goodtrouble. My inboxes are full of hate mail and threats,” Simmons said. “I had a whole article with fake facts attacking me. This work isn’t easy, but I’ll keep on.”

District 203 educators tweeted out a slew of support for the trainings and several attacked Kaminsky directly for his article.

A University of Pittsburgh graduate student joined in the attacks and posted the email addresses for the university’s Provost and Dean of Students. She said she will be writing emails to both as well as the student newspaper.

Kaminsky told The Daily Wire that while Simmons and District 203 educators have taken to Twitter to report him to his school and call the article “fake news,” they have yet to reply to his email or explain what, if anything, was inaccurately reported.

“The fact that not a single leftist educator at the Illinois school, nor the keynote speaker Dena Simmons — who blocked me — is interested in providing their side of the story only further underscores the issues at heart,” Kaminsky said. “These adults would rather use ad-hominem and act like political bodyguards in the digital sphere, threatening a 21-year-old.” 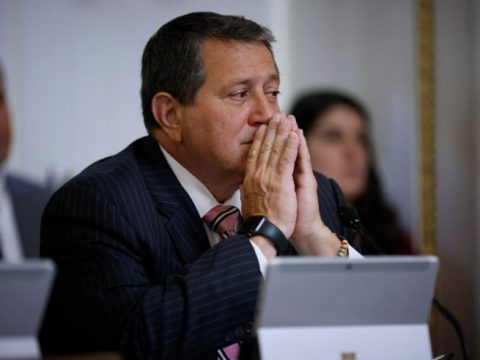 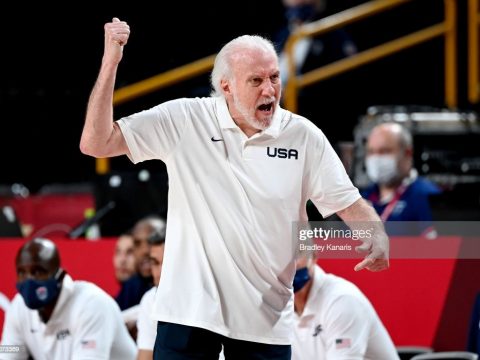 0 7
Déjà Vu: Another Democrat Thinks Parents Shouldn’t Have a Say in Their Children’s Education