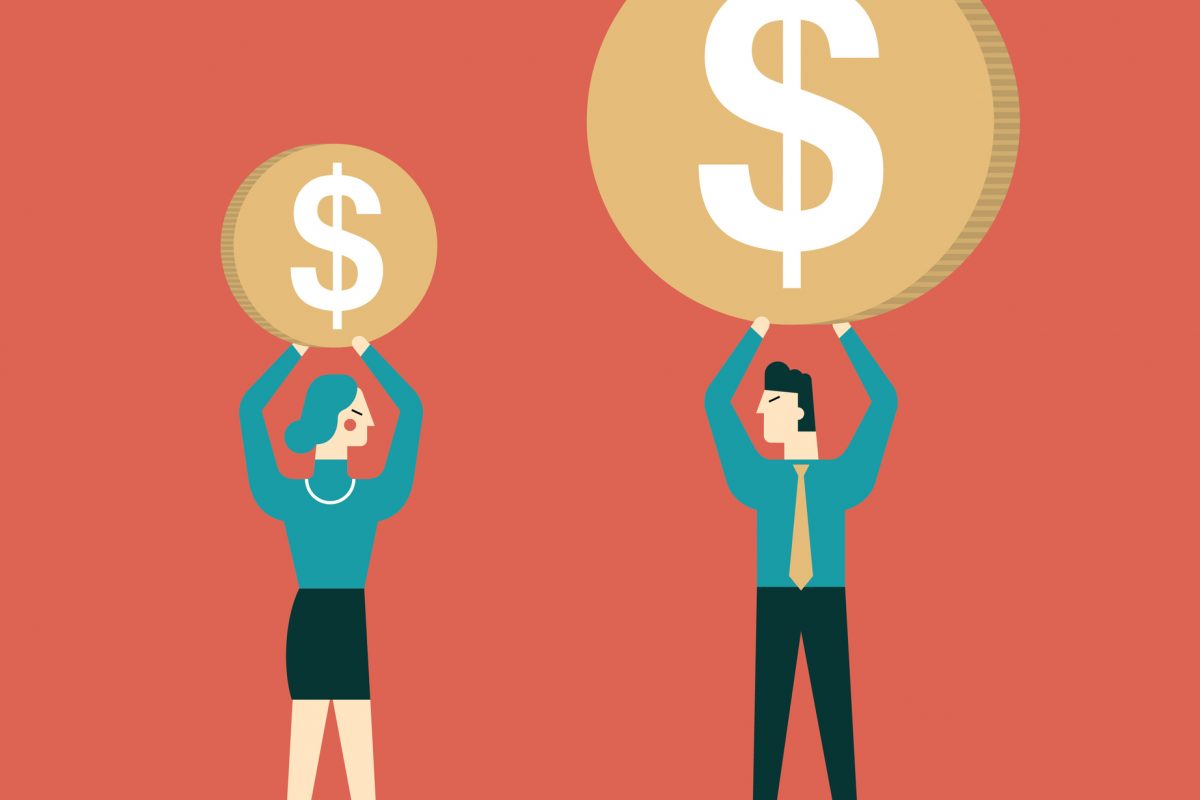 Equal Pay Day – the day in the calendar women allegedly have to work until in order to earn as much as a man earned the previous year – was this past week. You can tell because of the resurgence of Democrats, activists, and celebrities claiming that women are victimized because they don’t earn, on average, as much money as men.

The truth behind the “gender wage gap” is that women are not being paid less than men for the same job. Women and men earn different amounts of money each year, on average, because of how many hours they work, what careers they choose, and whether they take time away from work for things like parenthood. These choices made by men and women lead to different average earnings at the end of the year, but that is not evidence that men and women are paid differently.

This year’s list of women claiming to be victims of discrimination included U.S. women’s soccer star Megan Rapinoe, who claimed she is “disrespected and dismissed” because of her gender, despite getting more media attention than any other American soccer player (male or female) and reportedly being worth millions of dollars.

“I’m a member of the LGBTQ community with pink hair, and where I come from, I could have only dreamed of standing in the position I am today at the White House. I’m also a professional athlete, and I’ve helped — along with all of my teammates virtually here today, one teammate literally here today — win four World Cup championships and four Olympic gold medals for the United States,” Rapinoe said during a speech at the White House on Wednesday.

For the record, no one has ever told her she deserves less because she’s a woman. It’s frankly annoying to hear celebrities use their exclusive platforms to deliver speeches claiming to have been victimized, when it’s more than clear they have not been.

As I’ve written before, gender is not the reason Rapinoe doesn’t receive the same base salary as her male counterparts. In reality, this difference has nothing to do with gender and everything to do with their respective unions and public interest in the sport. The women’s team receives lower viewership than the men’s team — except during the World Cup, since the women’s team actually wins and the men’s team doesn’t. This lower viewership results in lower revenue.

Something Rapinoe refuses to mention when claiming victimhood is that her team collectively bargained for the pay they receive. The women’s team also receives a higher percentage of revenue generated for the World Cup than the men’s team — with benefits like health insurance, a retirement plan, and maternity leave that the men’s team doesn’t receive in exchange for higher base salaries.

Here’s the kicker when it comes to Rapinoe’s claims: women’s soccer rejected the equal pay agreement they claim to be denied. The women’s team filed a lawsuit claiming pay discrimination, with the central claim being thrown out in court (other claims in the lawsuit, such as unfair working conditions, were allowed to move forward). U.S. District Judge R. Gary Klausner wrote in his ruling to dismiss the pay claim that the women made the decision to accept their pay agreements, and therefore cannot complain after realizing they would have made more money if they had the same agreement as the men.

“The WNT was willing to forgo higher bonuses for benefits, such as greater base compensation and the guarantee of a higher number of contracted players,” Klausner wrote. “Accordingly, plaintiffs cannot now retroactively deem their CBA (collective bargaining agreement) worse than the MNT (men’s national team) CBA by reference to what they would have made had they been paid under the MNT’s pay-to-play terms structure when they themselves rejected such a structure.”

When I first started writing about the gender wage gap myth, Equal Pay Day was at the end of April. That was less than a decade ago, so I’d say there’s been at least some progress given that the day has moved up an entire month.

The New York Times reported the “pay gap” has only shrunk by 8 cents in 25 years. A few pennies doesn’t sound like much but that is actually a huge change. Twenty-five years ago, the media claimed women earned just 74 cents for every dollar a man earned. Now they allegedly earn 82 cents to the dollar. That means the gap has closed by 30%, which is a pretty significant change.

And that change isn’t the result of any legislation. It’s more likely the result of women starting to choose jobs and careers that are typically dominated by men and pay more money. Those jobs pay more money not because they are typically done by men, but because they are often dangerous, isolated, and require more years of education and training. Many of these high-paying jobs will continue to be dominated by men because women, on average, are more risk averse and prefer to work in jobs that don’t carry the danger of death.

But it seems women are starting to enter fields typically dominated by men, and therefore earning more money at the end of the year, thereby closing the gap.

When the Obama White House was accused of having a pay gap, it was able to show that men and women worked different jobs, but were paid the same when they worked the same jobs. This is true throughout the country, though feminists and the media refuse to admit it.

Instead, we are subjected to an endless parade of whining from people who at this point have to know the truth behind the so-called wage gap, but continue to claim victimhood in order to get attention (and funding). 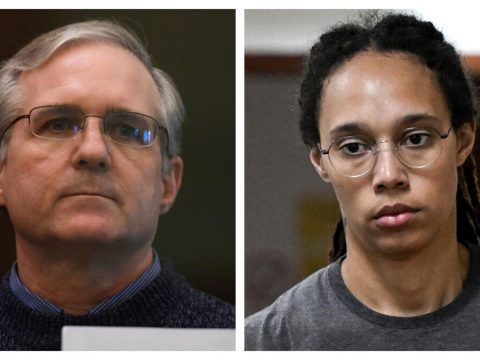 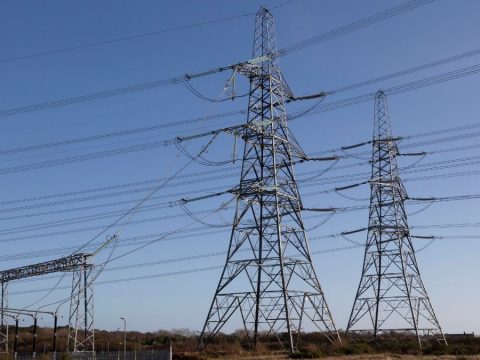